A brief guide to the lingo of cannabis country 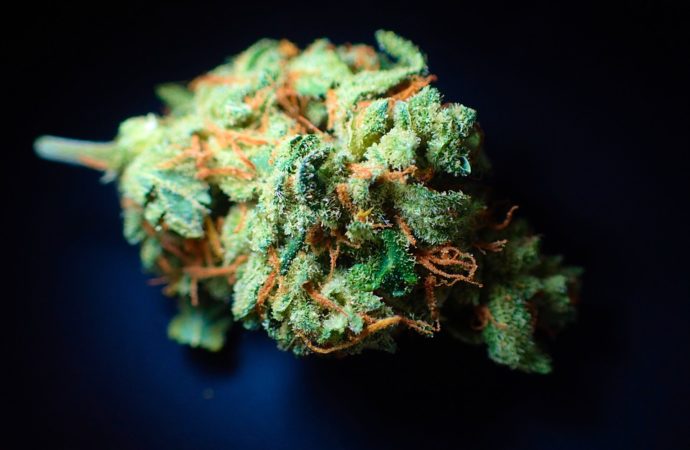 There are a wide range of terms associated with cannabis and cannabis products but a handful of keywords will cover most situations.

If you are new to the world of cannabis, you may be encountering new terms as you visit a local dispensary or recreational marijuana retail store. Or, if you are kind of old school and never really learned the technical lingo, you may feel a bit behind the times. In that case, here is a handy guide to key terminology in the land of cannabis.

The major difference between strains of indica and sativa is the commonly held belief that indica strains are “physically sedating” while sativa strains are “more invigorating.” So if you want to Netflix and chill or just relax, then indica should be your choice. If you are planning to be social or pursue creative activities, then sativa is the way to go.

However, the reality is that, though they do tend to have a different look, neither indica nor sativa has a consistent chemical profile that leads to consistent effects. Indica plants are shorter with broader leaves while sativa plants are taller with narrow leaves. But the effects of these plants cannot be determined from how they look even if they do sometimes align with popular belief.

Two basic terms that are easier to understand are hybrids and hemp. Hybrids are strains that have been bred from some combination of indica and sativa strains. These are quite popular in marijuana stores and each will have distinctive looks, tastes and effects.

Hemp, which was actually termed Cannabis sativa, is not a source of the THC for which so many seek out sativa strains. It is used to produce a variety of products from fabrics to CBD oil. Though hemp is also illegal in many locations, it is generally treated differently for legal purposes and can be legally grown in many places where other forms of cannabis remain illegal.

Cannabinoids are the chemicals in cannabis that bind to your body’s receptors, producing a wide range of effects including “getting high.” Over 100 distinctive cannabinoids can be found in cannabis, but the two most popular about which you will hear are CBD (cannabidiol) and THC (tetrahydrocannabinol).

Cannabis keywords are less important than the final effects. (Source)

CBD is used for healing effects rather than psychoactive effects. Because it can be produced without THC, it is also legal in many locations where THC products are still illegal. However, CBD, which is often consumed or used in products as an oil, often has stronger healing effects when combined with a small amount of THC.

THC produces psychoactive effects which can vary widely. It is possible to ingest too much THC and have extreme psychological responses. However, this generally occurs when overeating edibles which can be deceptively potent. The desire to eat multiple cookies may be fattening, but it can be a bit dangerous when they are loaded with THC.

Cannabis gets its distinctive odor from terpenes which are aromatic oils. There are a wide range of terpenes and their interactions with cannabinoids can strongly influence the effects of specific strains. This influence may lead to variations in both psychoactive and healing effects so terpenes are very important. Yet, these effects may vary based on the complex interactions between a strain’s cannabinoids and its terpenes. So terpenes add an unpredictable complication to the mix.

So how do you pick a strain at the store?

The best advice is not to worry too much about the above terminology. It will gradually make sense over time. Instead, focus on reviews of particular strains and identify the effects you wish to achieve. Take the names of those strains to your local marijuana outlet and seek the advice of those who work there. Most stores also have brief review cards next to cannabis products and those can go a long way. Generally speaking, if the terminology sounds overly complicated, keep your focus on the effects.