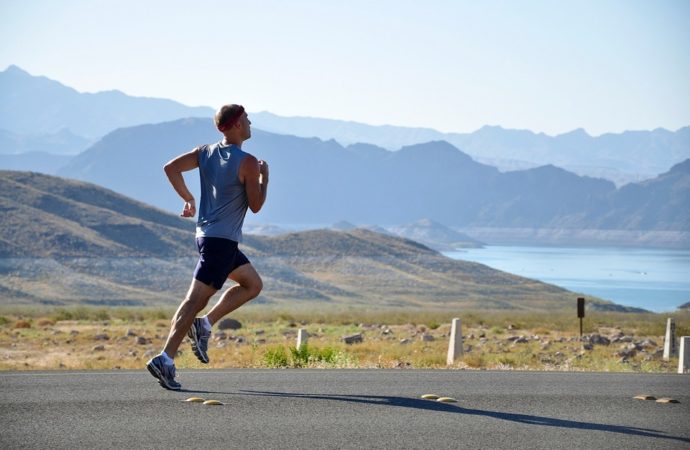 While the public perception of cannabis has certainly improved as of late, there still remains the lingering stereotypes of cannabis users as being indolent slackers. This couldn’t be further from the truth, as its medicinal capabilities have been endorsed by many including athletes because cannabis possesses highly capable pain relief and anti-inflammation properties.

In fact, the runner’s high associated with a sense of euphoria during running excursions actually promotes endorphins as well as endocannabinoids, which stimulate the body and help achieve a mental and physical high for runners and other athletes. According to Gregory Gerdeman, assistant professor of biology at Eckerd College, endorphins don’t penetrate the blood-brain barrier, which monitors the substances that enter the brain.

As a result, he believes that the endocannabinoid system is mainly responsible for inducing the runner’s high. Runner’s high occurs when the brain’s prefrontal cortex down regulates, which allows for improved functions in the other parts of the brain.

This effect is actually mirrored by cannabis, which targets the very same receptors through various cannabinoids found in the plant such as THC and CBD. THC is the compound that provides the psychoactive high found in marijuana, while CBD is non-psychoactive and more prominently known for its medicinal benefits.

Both impact the endocannabinoid system, which is the body’s mechanism for regulating a variety of key functions such as sleep, appetite, and pain. It is this very system that is believed to trigger runner’s high, which could be why some runners endorse the medicinal plant as part of their routine.

“When you have runner’s high, you have feelings very similar to those you would feel if you were smoking marijuana: sedation, analgesia, mild happiness, the loss of the sensation of time and a loss of worries,” says American University of Beirut professor Arne Dietrich.

Assistant professor of biology at Eckerd College Gregory Gerdeman stated, “The most obvious potential benefit to an athlete is controlling inflammation and some aches and pains that relate to injury. If you lower inflammation, you will raise the pain threshold.”

This has made cannabis a popular choice for athletes, although it still remains federally illegal in the U.S. For those participating in endurance events such as running or cycling, cannabis helps improve recovery as well as boosting focus during competitive events. Many athletes have claimed that it helps to enhance concentration and make training sessions more enjoyable and relaxing.

Edibles can enhance the experience while also helping athletes get in the zone in order to funnel their best effort into their physical endeavors. Cannabis also helps some athletes overcome the monotony of daily routines while providing relief from nervousness or anxiety prior to a major competition, for example.

It has been cited as helping during exercises for enabling athletes to push further past the pain and physical challenges associated with various activities. By being able to channel increased focus and awareness, this enables athletes to avoid any wasted motions and fully concentrate on honing their craft.

Not only that, but it can also help boost appetite and ensure that athletes are able to maintain a rigorous diet that is associated with training. Any athlete knows that nutrition is just as, if not more, important than exercise. 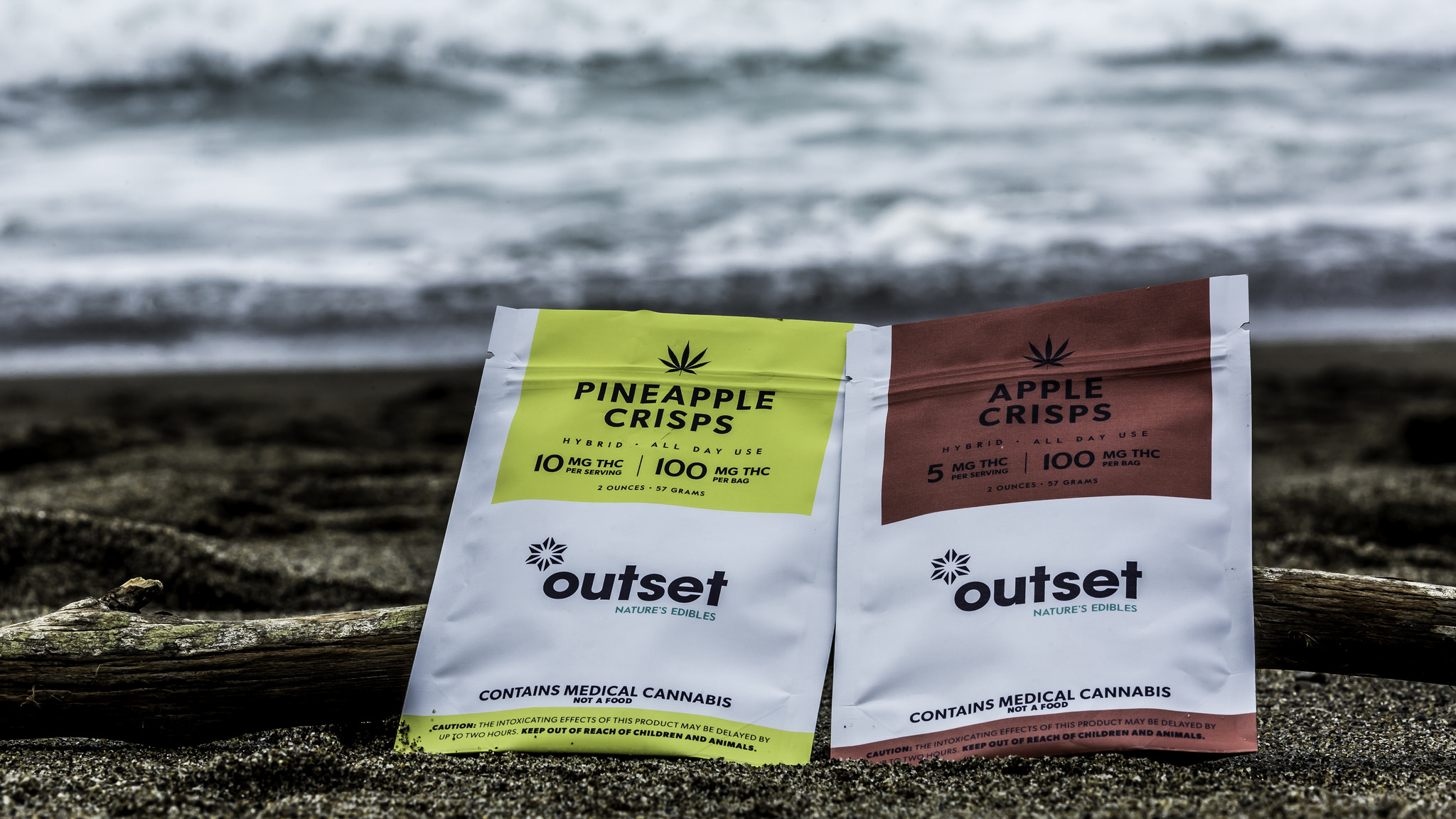 Cannabis is used by many athletes for its pain relief and recovery benefits. (Photo by Cannabis Reports via Flickr. CC BY 2.0)

The still prevailing negative views on cannabis use have caused many athletes to use it discreetly, as cannabis is still banned by WADA and other professional sports organizations.

Marathon runners such as Jeff Sperber hope to dispel negative associations with cannabis by promoting it as an effective source of relief from athletic sores and aches. Not only does cannabis provide a much better alternative to prescription drugs and opiates, dosing can be effectively administered through various products for particular needs.

Though it can take a bit of experimentation to reach the right dosage, this allows cannabis to cater to a wide variety of athletes without any unwanted side effects.

CBD has emerged as a popular choice for athletes as well, as it is non-psychoactive and has several benefits for those suffering from anxiety, insomnia, chronic pain, as well as more serious disorders. This relaxing cannabinoid also promotes healing and recovery post workout, allowing athletes to hit the road with increased strength and no ill effects.

“A lot of patients will take a pain reliever if they’re not interested in taking anything cannabis-related. But you must remember that those pain relievers have GI upsets, so anything, ibuprofen, those types of thing are not meant for chronic use,” says Dr. Junella Chin of MedLeafRX.

“They’re only meant for an occasional use. And that’s when a lot of my patients will get acid reflux from it. They can get ulcers from it. Indigestion. There’s a lot of side effects with that. With CBD, there are no side effects (or very rare side effects).”

CBD is nontoxic and has no serious side effects, with its medicinal properties being endorsed by the WHO as well as WADA even for athletes. A wide variety of products can be found at distributors like PotNetwork Holdings, Inc. (OTCMKTS:POTN) such as gummy edibles, vapes, tinctures, and creams. Manufactured from organic hemp, POTN’s CBD cream is particularly ideal for athletes dealing with the rigors of physical activity.

Cannabis and CBD continue to be endorsed by runners and various athletes, allowing for enhanced concentration and focus while simultaneously reducing pain associated with training. It has become more widely endorsed, but the public stigma forces athletes to use it discretely as it is still illegal on the federal level.

In the meantime, CBD has continued to shine due to its non-psychoactive effects and lack of side effects for both athletes and consumers alike.