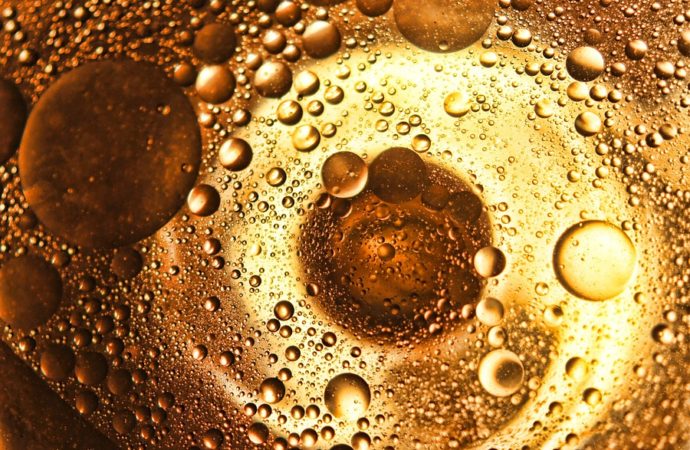 Due to its various medical uses, CBD has managed to create an industry of is own. But can it replace medical marijuana?

With its accessibility in various states and many health benefits, it’s easy to see why CBD, or cannabidiol, is the latest craze at the present. And why wouldn’t it be? Unlike marijuana, it doesn’t get anyone high.

It’s also easy to use and currently has a wide consumer base. From professional athletes using it for pain relief to everyday workers using to treat their anxiety and stress, it seems like there’s no shortage of what it can do. As a matter of fact, U.S. President Donald Trump recently signed a bill that legalized its parent plant, industrial hemp. Its market is also projected to reach $22 billion by the year 2022.

CBD, along with its industry, is inevitably geared for success. Can it actually replace medical marijuana? Or, at the very least, is it a good alternative?

An alternative to traditional medicinal marijuana?

CBD is extracted from industrial hemp, a plant that’s part of the cannabis family. Unlike marijuana, the CBD that comes from hemp doesn’t have any psychoactive properties.

THC, or tetrahydrocannabinol, is the compound found in marijuana that provides a euphoric feeling, and industrial hemp usually has around 0.3 percent of it. It’s not enough to get anyone high and is not even enough to be felt. While hemp and marijuana are from the same plant family, hemp does not have the same legal prohibitions as and is much more readily available.

So, does this mean it can be an alternative for medical marijuana? Not exactly.

Most of the health benefits in medicinal marijuana are also supposedly found in CBD extracted from hemp. This includes relief for mild pain, and anxiety, boost in energy level, relief for rashes, seizures, neurological conditions, and other ailments. Just last year, the U.S. Food and Drug Administration approved a CBD-based treatment for two types of epilepsy, the first of its kind. But CBD’s other health benefits still need further scientific study.

There is also the ambiguity of the legalities surrounding CBD. Of course, the 2018 Farm Bill already legalized hemp which puts CBD under the jurisdiction of the Food and Drug Administration. It means that any CBD product to be consumed must first pass FDA standards. This is different from medical marijuana, which has long been legal in a number of states.

So while CBD presents may potentially be a good alternative, it still has a long way to go.