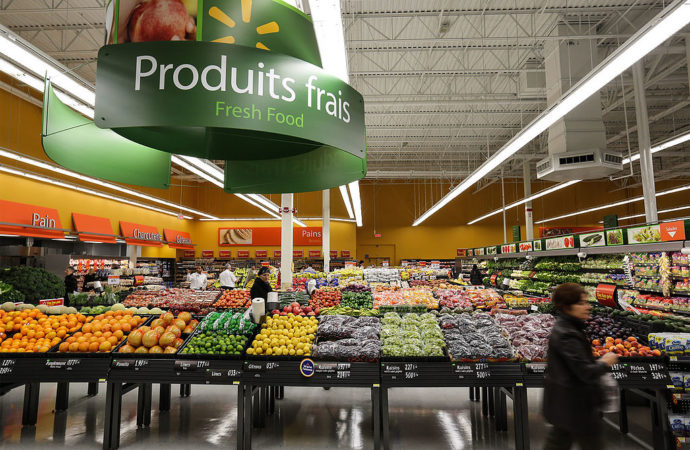 Walmart Canada has started to do preliminary investigation and research on selling CBD products.

Decades ago, few people could envision big brand stores offering Cannabis-based products. Now, big corporations are scrambling to get a head start in the growing legal cannabis industry. With growing interest and acceptance among Canadians, Marijuana and its derivative products can add more traction to the rise of the national economy.

Walmart controls approximately 10 percent of the grocery market in Canada. With 80,000 Canadian employees and around 400 stores, the appearance of Cannabis and Cannabis-related products on the retailer’s shelves can give attention and legitimacy on the status of Cannabis.

The status of CBD in Canada

The Cannabis Act (Bill C-45) was initially passed in the House of Commons on June 18, 2018, and accepted by the Senate on June 19, 2018. Through this bill, recreational use of cannabis gets fully legalized starting on Oct. 17, 2018, making Canada the first-ever G7 country to do so.

While the nation accepts the legalization as a whole, the law in practice can be a bit more complicated. A lot of regulatory powers reside in the provinces. In fact, different provinces have varying practices. For example, while some provinces allow households to grow up to four cannabis plants, some forbid doing so, and others specify indoor growing or with height limitations for each plant.

Still, the Canadian market shows its optimism; several established marijuana companies, most in the healthcare sector, see meteoric rise and analysts expect 3.8 million Canadians to be consumers of the legal recreational cannabis products.

While still dwarfed by the tobacco and alcohol industry, the expectant Canadian market grows rapidly. A survey made by Forum Research Inc. shows that the growth rate of recreational users after marijuana passed can be at 19 percent, or around 900,000 more consumers. Before the legislation, around 5 million Canadian consumers purchase cannabis and related products at least once a month.

With the growing demand for cannabis, big corporations, like Walmart, have started to prepare for the corporate “green rush.”

The stance of Walmart

As expected, Walmart has given the media news that they are planning to expand to the green industry, with some considerations.

As per Reuters, Walmart have started their preliminary fact findings regarding the market size as well as operational methods that the retail giant may need to do to get market share. Spokesperson Diane Medeiros confirmed that some business planning has already occurred, but the plans to put CBD products on shelves may have to wait.

Medeiros also added that “the company has no plans to dispense medical marijuana at this time” through its network of pharmacies. However, she validated that Walmart is treating the market seriously like any other business expansion.

Investors in the Canadian arm of Walmart rejoiced at the green news; Walmart prices rose by almost 3 percent to reach C$97.48. This price spike shows what the public wants, as it runs parallel to other companies. PepsiCo prices went down by 1.4 percent after announcing on October 11 that they do not have plans to branch out to the green sector at this time.

This development is very atypical of Walmart, which has shown tendencies of avoiding controversial moves, like banning Cosmopolitan magazines as executives and business decision makers think of it as offensive and too sexy.

With the retail giant gaining share price, other corporations may want to roll a joint with investors and the stock market. 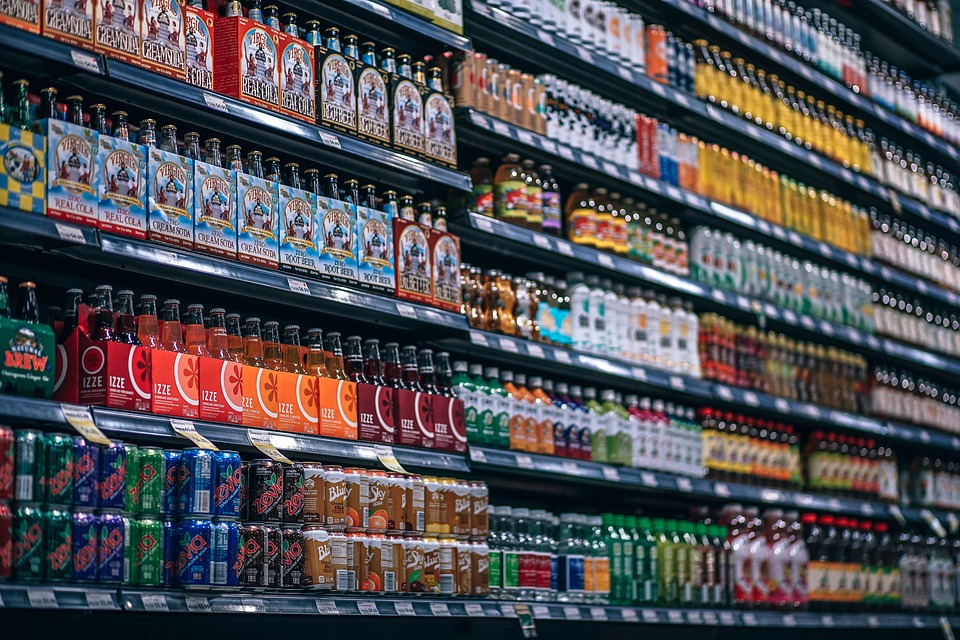 Constellation Brands, an enormous alcohol and wine company in Canada, has invested $3.8 billion in Canopy. (Source)

The eager market and participants

The so-called green rush has made large established companies, as well as startups, eye the growth potential of the industry. Corporations in the Alcohol and Beverage industry have shown similar desire to grow with the legal cannabis market. For instance, beverage titan Coca-Cola plans to make cannabis-infused beverages as part of its product line-up and already have talked with a leading Canadian Cannabis Producer Aurora Cannabis. At the same day, Aurora shares soared by 16 percent.

Other giants have already started their move. Constellation Brands, an enormous alcohol and wine company in Canada, has invested $3.8 billion in Canopy, another cannabis producer. The leading retail Canadian giant, Shoppers Drug Mart, has received a license from the government to provide medical marijuana.

Cannabis demand lies not only in the beverage and medical sectors. Companies have also started looking at cannabis as an ingredient in health and wellness products, with cosmetic companies starting to look at cannabis oil and creams as an alternative to more traditional cosmetic products.

Walmart and other corporate entities showing interest in Cannabis can mean one thing: the green revolution is here, and it is continuously growing.