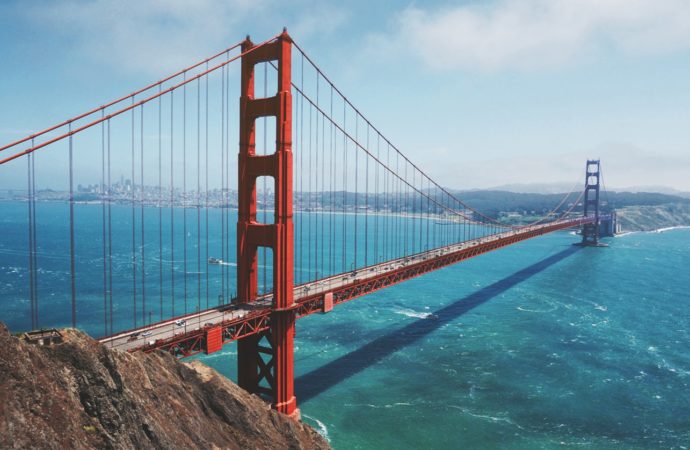 The World Entrepreneurs Economic Development Conference (WeedCon) held an expo for businesses last Oct. 26 at Casa Ojai Inn in Ojai, California. The event included live music, exhibitors, a hosted dinner and the WeedCon Cup awards, which awarded some of the best cannabis products in certain categories.

Apart from exhibitions and networking, WeedCon aims to support the nonprofit organization Safety Harbor Kids, which focuses on orphan kids.

Events like this allow cannabis businesses to extend their network and be exposed to other innovations within the industry. It creates an environment of healthy competition, allowing these companies to be more creative when it comes to their cannabis products.

The Best Flower category is divided into subcategories—indica, sativa and hybrid. For the best indica flower, the winner is BareRoots Farms. The best sativa flower award went to Cali Kush Farms for its Sumo Tangie, while the best hybrid flower went to LA Kush for its Bloodwalker.

The Best Vape Battery was awarded to LA Kush, while the Best Product went to Papa&Barkley for its 3:1 Balm.

Lastly, the Best Dispensary recognition went to Skunkmasters, which is headquartered in Port Hueneme, California. 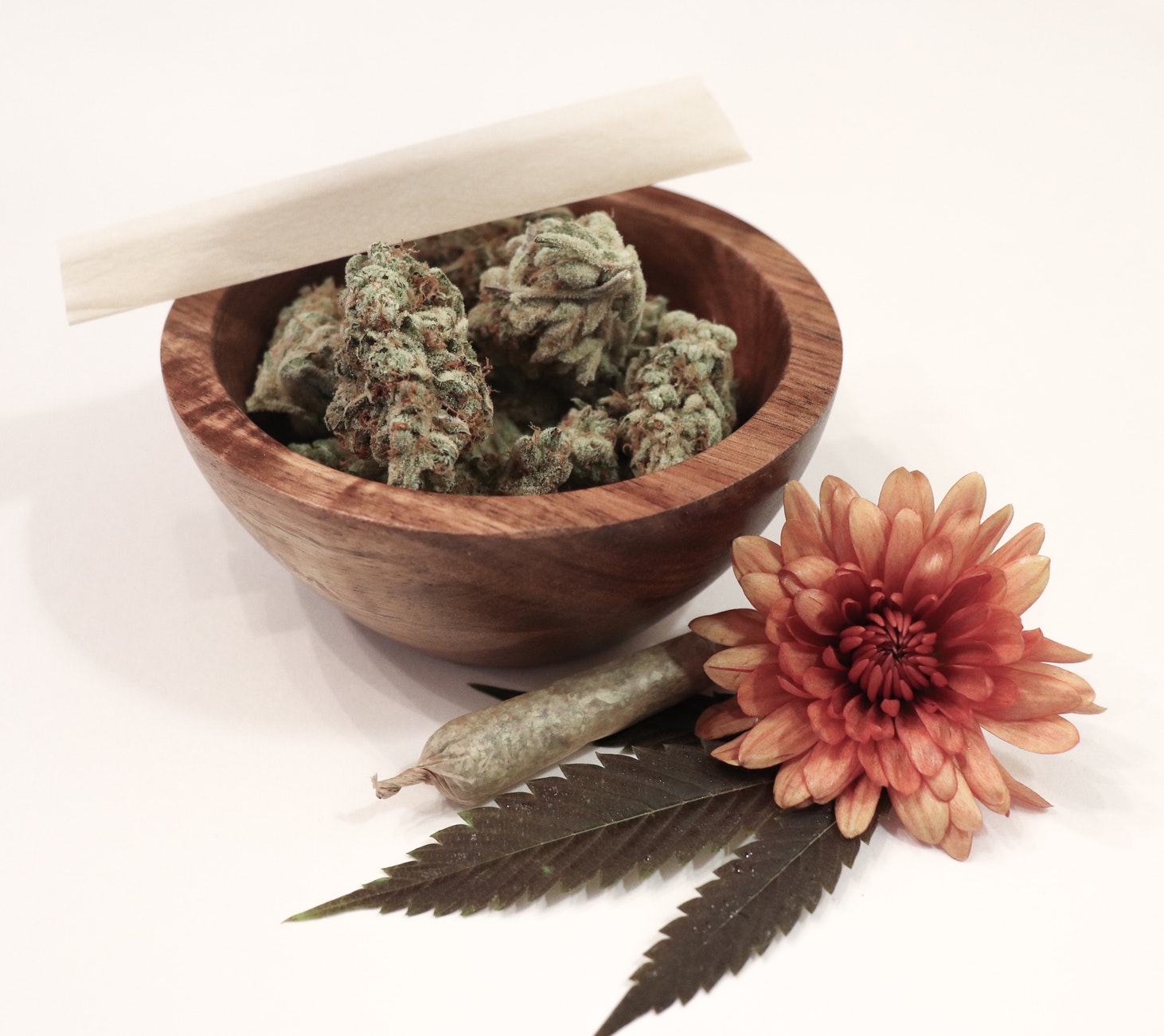 California is one of the first states to legalize the medical use of marijuana in 1996. (Source)

Though it is legal statewide, the government allowed local governments to impose their own laws regarding the purchase and use of cannabis.

Because California has one of the largest legal marijuana markets, it is fitting that events like WeedCon are held in the state. Apart from the large consumer base, California also becomes the hub for both marijuana growers and retailers. People can expect that more expos like this will be held in the state as the cannabis industry continues to grow.