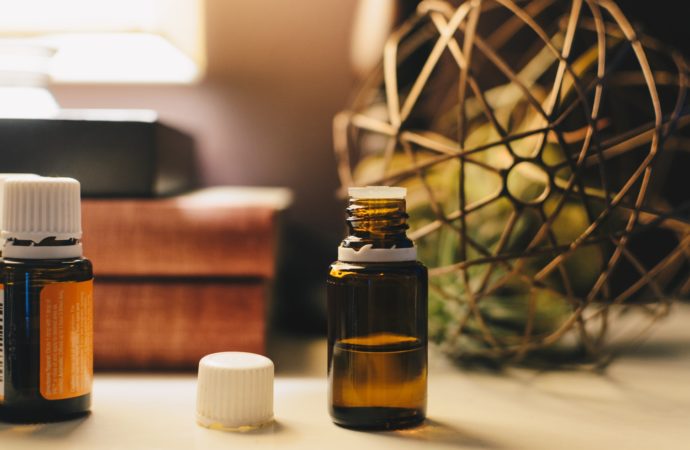 Following the Farm Bill, Canada’s Aurora Cannabis is hoping to take advantage of the growing demand for CBD in the U.S.

Aurora Cannabis has positioned itself as one of the top cannabis producers in Canada. Even before the approval of the Cannabis Act in 2018, the company already had a solid hold on the industry. Moving forward, it seems like Aurora Cannabis is bracing itself to expand not only in the U.S. but also in its emerging cannabidiol (CBD) industry.

CBD is a cannabis compound that carries countless benefits. Although it is present in marijuana, the compound is more prevalent in hemp. Since the U.S. has recently lifted the ban on industrial hemp, analysts are claiming that the demand for CBD will surge as well. That being said, Aurora Cannabis is seeing an amazing opportunity down south.

In an interview with Business Insider, Aurora Cannabis CCO Cam Battley says that the company is planning to introduce a line of hemp-derived CBD products in the U.S. in the coming months. Battley did not disclose further details on the products but it will unveil more during the announcement of the company’s 2019 second-quarter earnings on Feb. 11.

Aurora Cannabis’ upcoming plans could mean big gains for the company but not all is well in the U.S.’ CBD industry. Despite the approval of the Farm Bill, certain states and even the Food and Drugs Administration (FDA) are still keeping a close watch on CBD products even if the compound is derived from hemp.

Aurora Cannabis will be walking on thin ice with CBD

FDA Commissioner Scott Gottlieb issued a statement reminding everyone else that the organization will uphold its view over food, drugs, cosmetics, and dietary supplements containing hemp-derived CBD, and announced the FDA’s intentions to regulate them. The announcement was made a few days after the signing of the Farm Bill. 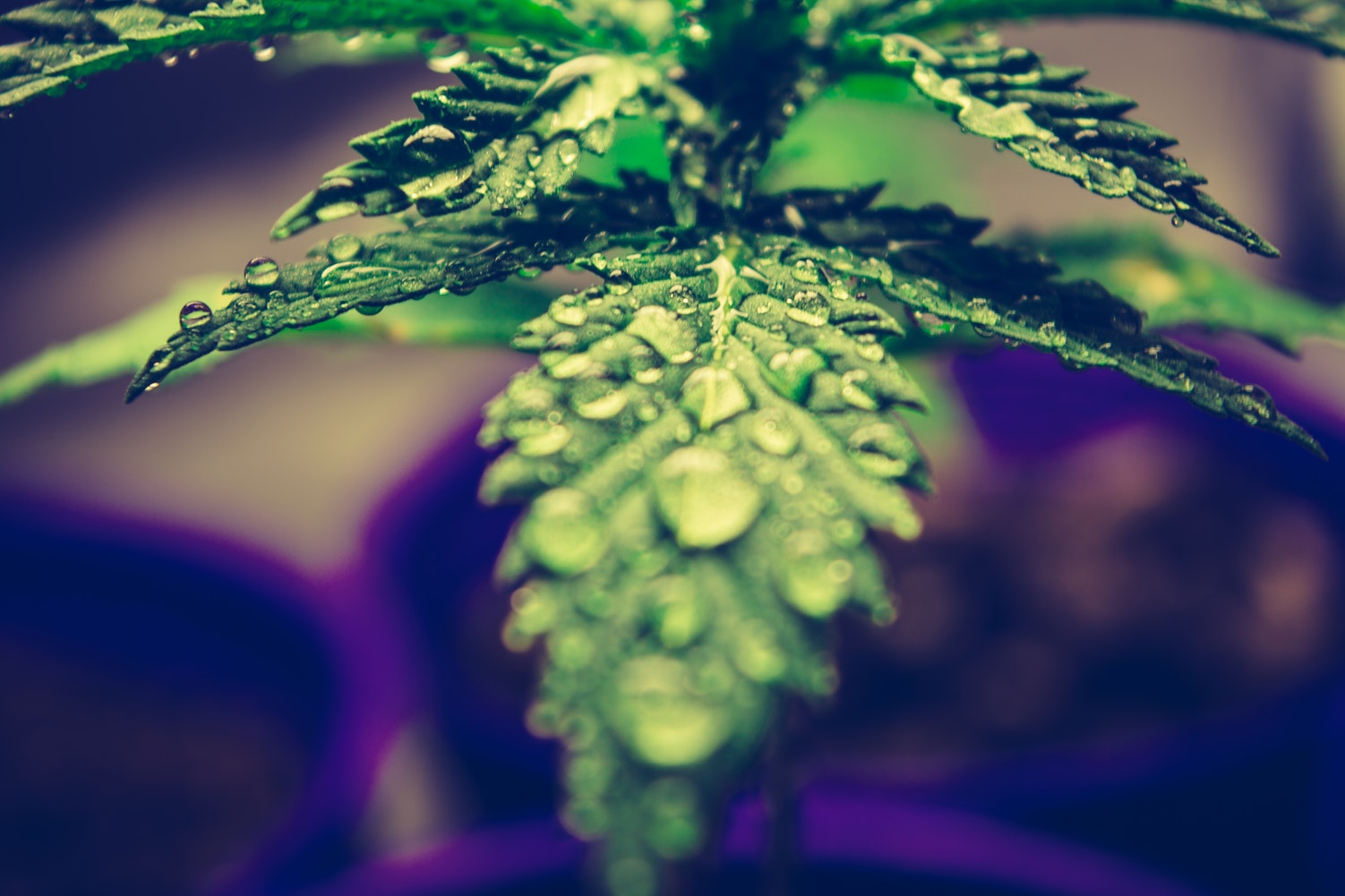 There remains a big confusion about the legality of CBD. (Source)

More specifically, Gottlieb is warning consumers about the medical claims being made by CBD producers. To this date, the only prescription drug that has received the approval of the FDA is GW Pharmaceuticals’ Epidiolex.

There remains a big confusion about the legality of CBD, however, especially if the products in question are procured online. Todd Harrison, an attorney and chairman of the Venable LLP law firm’s FDA group in Washington, D.C., says that there is a minimal amount of risks for consumers when buying CBD products online considering there is no actual ban on products.

The same can’t be said for sellers though. U.S. Hemp Roundtable General Counsel Jonathan Miller says that there have been retailers that suffered legal consequences for being caught selling CBD.

Despite the FDA’s opinion regarding hemp, there are still many CBD retailers across states in the U.S. There are even more people willing to buy the products. Needless to say, the industry has the support it needs from the general public.

Aurora Cannabis will be tapping into a billion-dollar market. Although the potential is present, the company must understand that not every state has embraced CBD as warmly as industrial hemp. As with most CBD ventures functioning in the U.S., Aurora Cannabis must sort out legal issues first.