Study: CBD may be able to cure psychosis 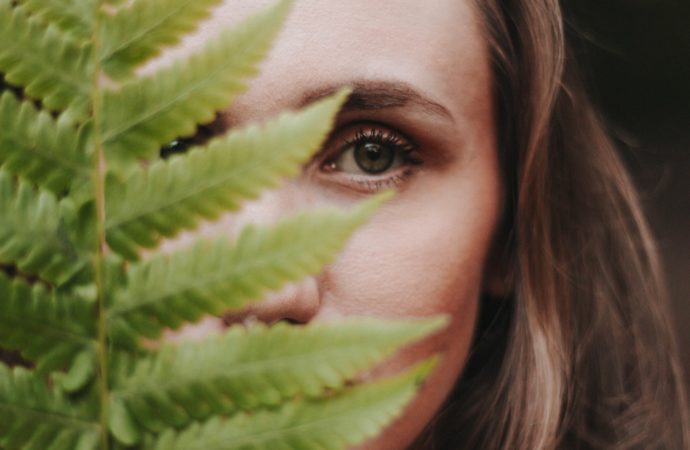 Cannabidiol (CBD), a compound derived from the cannabis plant, has recently been making waves for a slew of health benefits. CBD is touted for effects as simple as having great skin, to being able to control more advanced conditions like chronic pain, epilepsy, and even sleep disorders. Now there’s a groundbreaking discovery that might just

Cannabidiol (CBD), a compound derived from the cannabis plant, has recently been making waves for a slew of health benefits. CBD is touted for effects as simple as having great skin, to being able to control more advanced conditions like chronic pain, epilepsy, and even sleep disorders.

Now there’s a groundbreaking discovery that might just set CBD as nature’s “miracle compound.” According to recent studies, a single dose of cannabidiol might actually reset the brain functions of people suffering from psychosis.

It is this finding that doctors and scientists from institutions like King’s College London in the United Kingdom revealed in a report published in JAMA Psychiatry, a monthly medical journal published by the American Medical Association.

Psychosis is a severe mental condition wherein patients have a hard time getting a grasp of reality. WebMD pertains to psychosis as a medical anomaly where people see, hear or believe in things that are not real. Psychotic disorders like schizophrenia are often manifested at an early age and can cause harm to both the patient and the people around them.

According to Medscape, based on the study a single, 600 mg dose of CBD could help normalize psychotic symptoms of people suffering from the mental disorder. The findings were based on the fMRI image that showed brain waves, especially in the parahippocampal, striatal and midbrain regions—areas which are often associated with psychosis—actually normalized, after taking CBD.

“In this study, we show that a single dose of CBD, a non-addictive, naturally occurring substance present in the extract of the cannabis plant, can normalize brain function abnormalities in key brain regions — the striatum, medial temporal cortex, and midbrain — which we know are abnormal in people with psychosis and which play a central role in increasing the risk of developing psychosis,” said Sagnik Bhattacharyya, MBBS, MD, PhD, reader in translational neuroscience and Psychiatry, Institute of Psychiatry, Psychology and Neuroscience, in King’s College London. He is also the lead author for the study.

Bhattacharyya said that based on their study, it is suggested that CBD is indeed a medicine with promising results for people suffering from mental disorders. He pointed out, however, that further studies are needed before confirming that it can be ready for medical use.

The scientists also warned that there are risks. Regular use of cannabis can also lead to a risk of psychosis, and the researchers pointed out that the mental disorder is associated with changes in the endocannabinoid system. 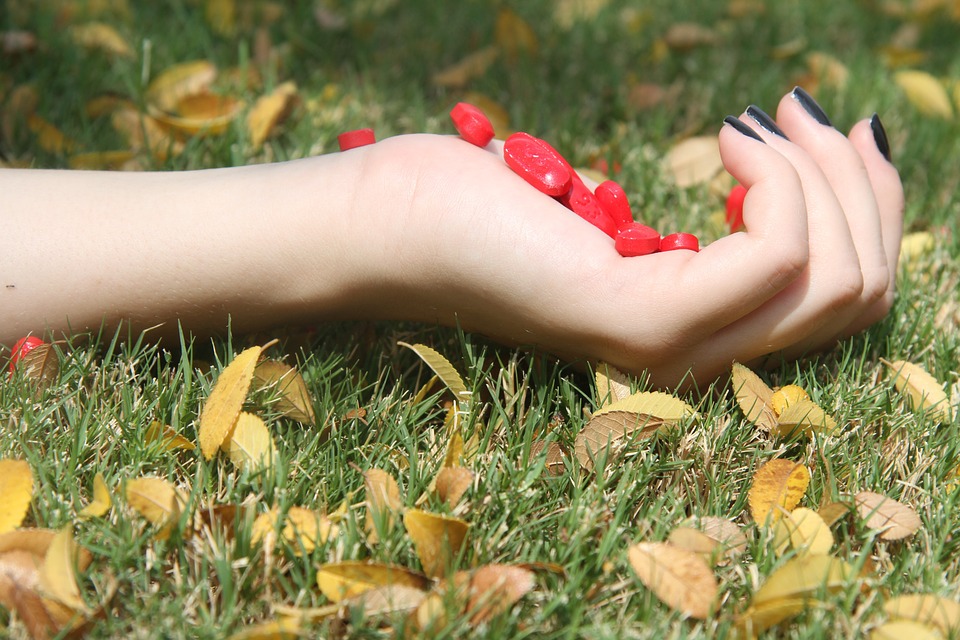 Currently, there are no safe and well-tolerated treatments for people who are suffering and at risk for psychosis. (Source)

Among the compound that could trigger psychosis with the use of cannabis is tetrahydrocannabinol (THC). On the other hand, CBD has been proven as a non-psychoactive constituent of cannabis with “broadly opposite neural and behavioral effects.”

“We knew from a couple of small-sized studies in patients with psychosis that CBD has an antipsychotic effect, but its mechanisms in treating psychosis have not been clear until now; hence, we wanted to investigate how CBD might work at the level of brain function to treat psychosis,” Bhattacharyya said.

The lead author also stressed that their research can lead to something important. “Understanding how a drug might work and whether it has an effect on the brain’s substrates of disease is a critical step before one moves on to test the drug further in larger and more expensive clinical trials, which are in turn necessary before it can be used in the clinic.”

The researchers further stressed that the results of their research could be life-changing because currently, there are no safe and well-tolerated treatments for people who are suffering and at risk of psychosis.

They also explained that 600-mg dose of CBD was used for the study based on existing studies that it is the dosage that’s been proven effective with people suffering from the mental disorder.

The scientists also said that they can already see the effects three hours after the dosage was given.

“We were extremely impressed with the fact that even a single dose of cannabidiol had an effect on brain regions implicated in psychosis in a manner consistent with its role as an antipsychotic,” said Bhattacharyya.

CBD and other mental illness

Aside from psychosis, CBD has been associated with controlling other mental conditions like anxiety and depression as well as sleep disorders.

In Brazil, for example,  a study conducted by scientists from Sao Paulo State University discovered that taking a single dose of CBD can significantly eradicate the symptoms associated with depression on the same day that the medicine was administered, maintaining its effects for a full week.

This was done in comparison with antidepressant drugs which often take weeks to take effect.