CBD in Ohio: Legal or illegal? 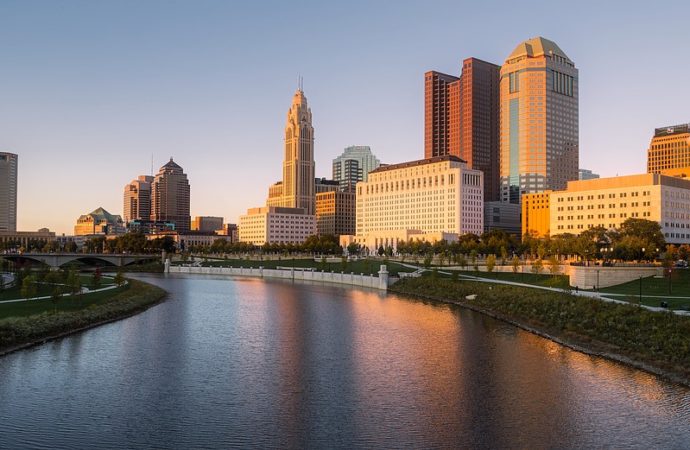 Nowadays, various brands of cannabidiol (CBD) and hemp oil can be easily found anywhere. Primarily anchored by the various health benefits present in CBD without any of mind-altering effects of tetrahydrocannabinol (THC), these products have experienced immense growth and popularity in the more recent years. A psychoactive chemical component, THC is one of the reasons

Nowadays, various brands of cannabidiol (CBD) and hemp oil can be easily found anywhere. Primarily anchored by the various health benefits present in CBD without any of mind-altering effects of tetrahydrocannabinol (THC), these products have experienced immense growth and popularity in the more recent years.

A psychoactive chemical component, THC is one of the reasons behind marijuana’s infamy and almost century-long prohibition. That is, until CBD eventually took the center stage and became the catalyst for the legal marijuana industry to rise and eventually expand not just in the United States, but all over the world.

Thanks to numerous fact-based research and growing public acceptance, CBD is able to create a new market sector for the industry. This resulted in a massive overturn for marijuana, with numerous states legalizing either recreational or medical marijuana, sometimes even both. What’s more, this sudden sea change also saw companies manufacturing their own CBD products left and right, even pushing millennials to start investing in its early-growth stocks.

In spite of all this, however, CBD is not legal in all 50 states, according to Forbes. What’s more, its legalities can be somewhat complex and can be rather hard to navigate if you’re not too informed. As a matter of fact, the state of Ohio is going through something similar.

A wide array of CBD products are available on the shelves of retail stores all over Ohio, yet as per the state’s new medical marijuana law, CBD oil, which can be derived from either marijuana or hemp, is illegal. In fact, according to Ohio’s Pharmacy Board, CBD products that aren’t being sold in a licensed dispensary is illegal, and that any CBD oil must go through the same testing process that real cannabis goes through.

The board also clarified that its guidance is meant to be informational, with them reassessing what they can do on the event that “CBD continues to be illegally sold despite entities having accurate information.” 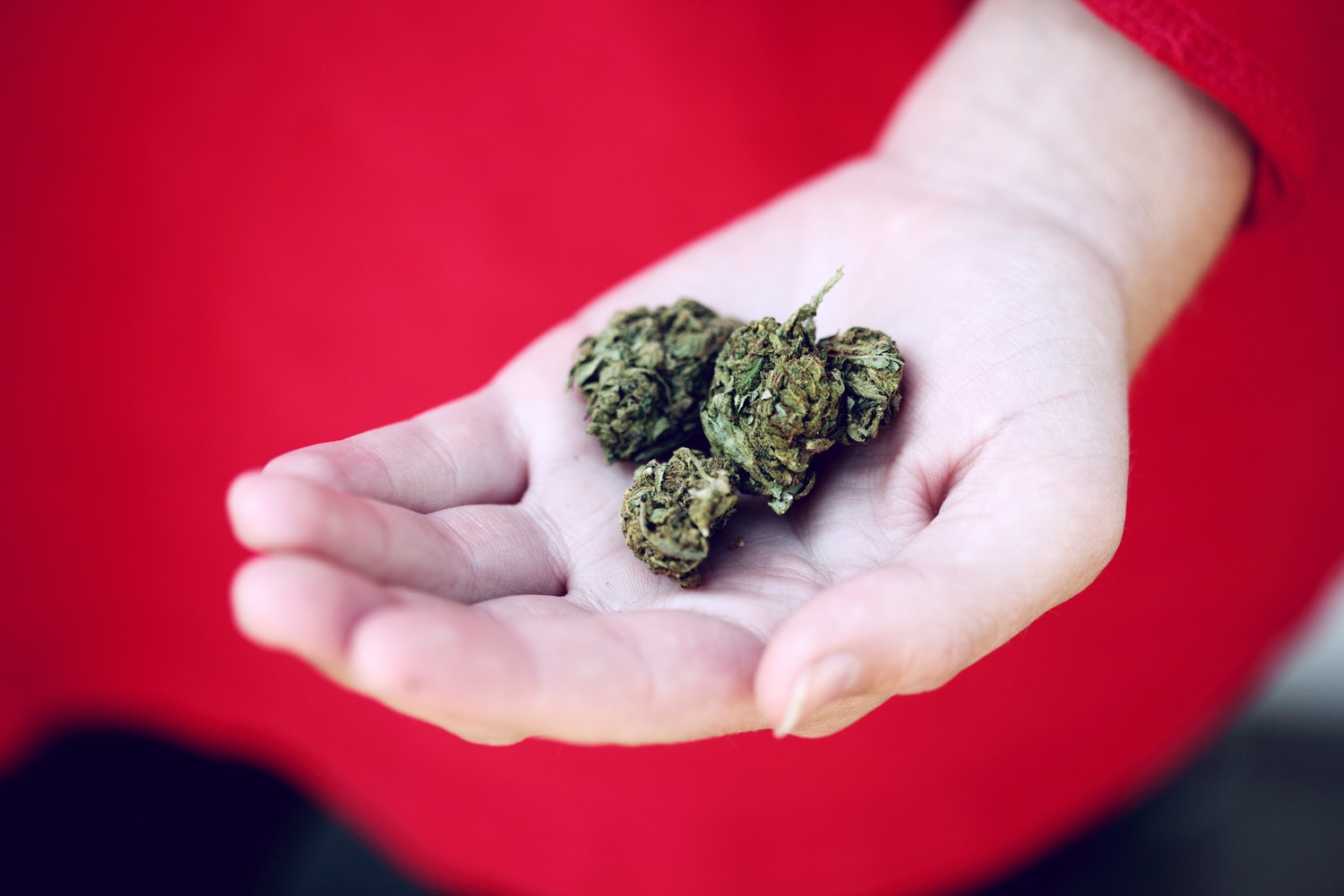 Any CBD cultivated from hemp that’s not under a state pilot program is illegal. (Source)

The current situation in Ohio

Under the farm bill, otherwise known as the Agricultural Act of 2014, only CBD that is grown under state law “in which such institution of higher education or state department of agriculture is located, and such research occurs,” is legal. Following this, any CBD cultivated from hemp that’s not under a state pilot program is illegal. This goes the same for CBD that’s not manufactured for academic or educational research.

There’s also House Bill 523, or Ohio’s 2016 medical marijuana law, which does not see a difference between hemp and marijuana. Of course, Ohio’s definition of illegal marijuana exempts stalks, as well as other parts of the plant. However, the plant’s “resin,” the substance that actually produces both CBD and THC, is not exempted by neither Ohio nor federal law.

However, after the federal agency made a new code for marijuana extracts, Ohio’s board cited clarification from the U.S. Drug Enforcement Administration.

Additionally, WOSU public radio Ohio DJ Jo Ingles said, “The board adds the only legal way to sell CBD is through a medical marijuana control program dispensary. The Ohio Department of Commerce approved 56 dispensary licenses, five of which are in Franklin County.”

The message also made it clear that until all of these dispensaries are fully operational, and none are at the moment, the possession or sales of CBD oil is considered illegal and is therefore prohibited.

Experiencing a number of setbacks, the medical marijuana program of Ohio is expected to be partially operational by the end of this year.

Despite of all this, however, a number of stores are still stocking and selling the currently prohibited products. With the CBD industry still young and growing, some customers may not know the difference between the types of CBD, like where it’s from or where it’s derived. Some, however, may simply be unaware of this new order, while some may not choose to adhere at all.