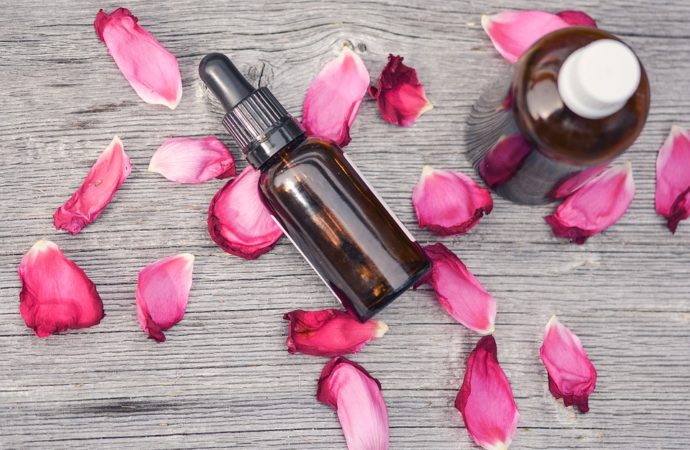 The legality of CBD oil remains complicated even with the 2018 Farm Bill in place.

When United States President Donald Trump, the House, and the Senate signed the 2018 Farm Bill into law, hemp was removed from the Schedule 1 Controlled Substances list. Hemp, defined as cannabis plants with less than 0.3 percent tetrahydrocannabinol (THC), became an agricultural commodity at a federal level. This, makes growing and purchasing hemp legal nationwide.

Hemp is the common source of the cannabidiol (CBD) being infused in oils, tinctures, creams, and other food and beverages such as chocolates, gummies, and coffee. CBD oils, as long as processed from hemp so that they contain no more than 0.3 percent THC, are legal to possess and consume in all 50 states under the 2018 Farm Bill.

But then if this is the case, why would a grandmother be arrested at Disney World in Orlando for having a bottle of CBD oil with her? The 69-year-old woman uses it to treat her arthritis, per her doctor’s recommendation.

There have also been a series of raids in North Texas in businesses that sell CBD oil, CBD bath balms, cookies, and lollipops. Similar raids took place in stalls, cafes, and restaurants in New York, California, and Georgia. Some trucks transporting hemp from Oregon and Kentucky across Oklahoma and Idaho had their drivers arrested for drug trafficking. In Texas, Ohio, and Nebraska, there were cases where people were arrested for selling CBD products even if they contained the allowable levels of THC.

There are three reasons why despite the 2018 Farm Bill, it still remains risky to be caught selling or in possession of CBD products.

First, once hemp was legalized at a federal level, it automatically put CBD under the jurisdiction of the Food and Drug Administration. The FDA made it clear that hemp-based CBD products being advertised with therapeutic benefits or being sold as dietary supplements should first undergo review and approval. The same goes with food and beverages infused with CBD.

Second, CBD sourced from marijuana plants still remains subject to individual state laws. This was the case with the 69-year-old elderly arrested in Orlando. She bought her CBD oil in North Carolina where the product is legal and took it with her in Florida where the substance remains illegal.

Third, even with the 2018 Farm Bill implemented, majority of states have yet to amend their laws in accordance with the new federal bill.

Currently, there are only 10 states where marijuana is fully legal, both for medical and recreational purposes. These states are Alaska, California, Colorado, Maine, Massachusetts, Michigan, Nevada, Oregon, Vermont, and Washington.

On the other hand, there are 23 states where marijuana is only legal for medical purposes and recreational use is illegal. This means that an individual would need a doctor’s recommendation before given access to medical marijuana. These states include Arizona, Arkansas, Connecticut, Delaware, Florida, Hawaii, Illinois, Louisiana, Maryland, Minnesota, Missouri, Montana, New Hampshire, New Jersey, New Mexico, New York, North Dakota, Ohio, Oklahoma, Pennsylvania, Rhode Island, Utah, and West Virginia.

Only a few states of among these 23 have decriminalized possession of smaller amounts of marijuana, meaning it bears no criminal liability. These states are Connecticut, Delaware, Illinois, Maryland, Minnesota, Mississippi, Missouri, Nebraska, New Hampshire, New York, North Carolina, Ohio, and Rhode Island.

Other states have very specific laws with regard to access to CBD. In Alabama, for example, CBD is only allowed for state-sponsored clinical trial and for debilitating medical conditions as approved under the state’s Leni’s law. In Georgia, only patients with cancer, multiple sclerosis, Parkinson’s diseases, and other similar medical conditions are allowed access to CBD. The dosage is also strictly limited to no more than five percent TCH.

The legality of CBD remains a complicated matter in the U.S. and as long as the gray area occurs, it would be safer for those interested to sell or consume the products to abide by states law. Interested individuals are highly recommended to take extra care when dealing with CBD derived from marijuana.