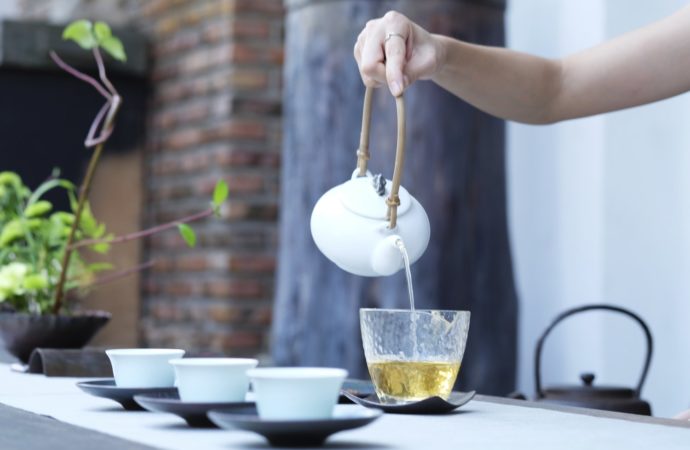 Tabor added this new offering to Blue Sail Coffee menu after a thorough research. He said that he was hesitant at first but was eventually persuaded given the fact that his own grandmother also uses the product. He added that his grandma is a conservative and does not easily get convinced into trying new products unless she believes in it.

“When my grandma said she was buying CBD oil from the internet, which is quite the task for her, I was like…there must be something to this,” he said.

Blue Sail Coffee has two locations, one in Little Rock and one in Conway—both are offering CBD-infused teas. The shops are open on Mondays through Saturdays from 7:00 a.m. to 5:00 p.m.

CBD is a compound found in the cannabis plant. Unlike tetrahydrocannabinol (THC), CBD is non-psychoactive and does not make people high, removing the risk of addiction among users. But it actually offers several health benefits and therapeutic effects.

Just last June, the U.S. Food and Drug Administration (FDA) approved the first drug to have CBD as an active ingredient. Epidiolex, which was developed by GW Pharmaceuticals, helps treat two rare types of epilepsy—Lennox-Gastaut syndrome and Dravet syndrome. It is recommended for patients that are two years of age and older.

CBD is also one of the cannabinoids that are considered to provide anti-inflammatory effects, according to a study published in the U.S. National Library of Medicine. 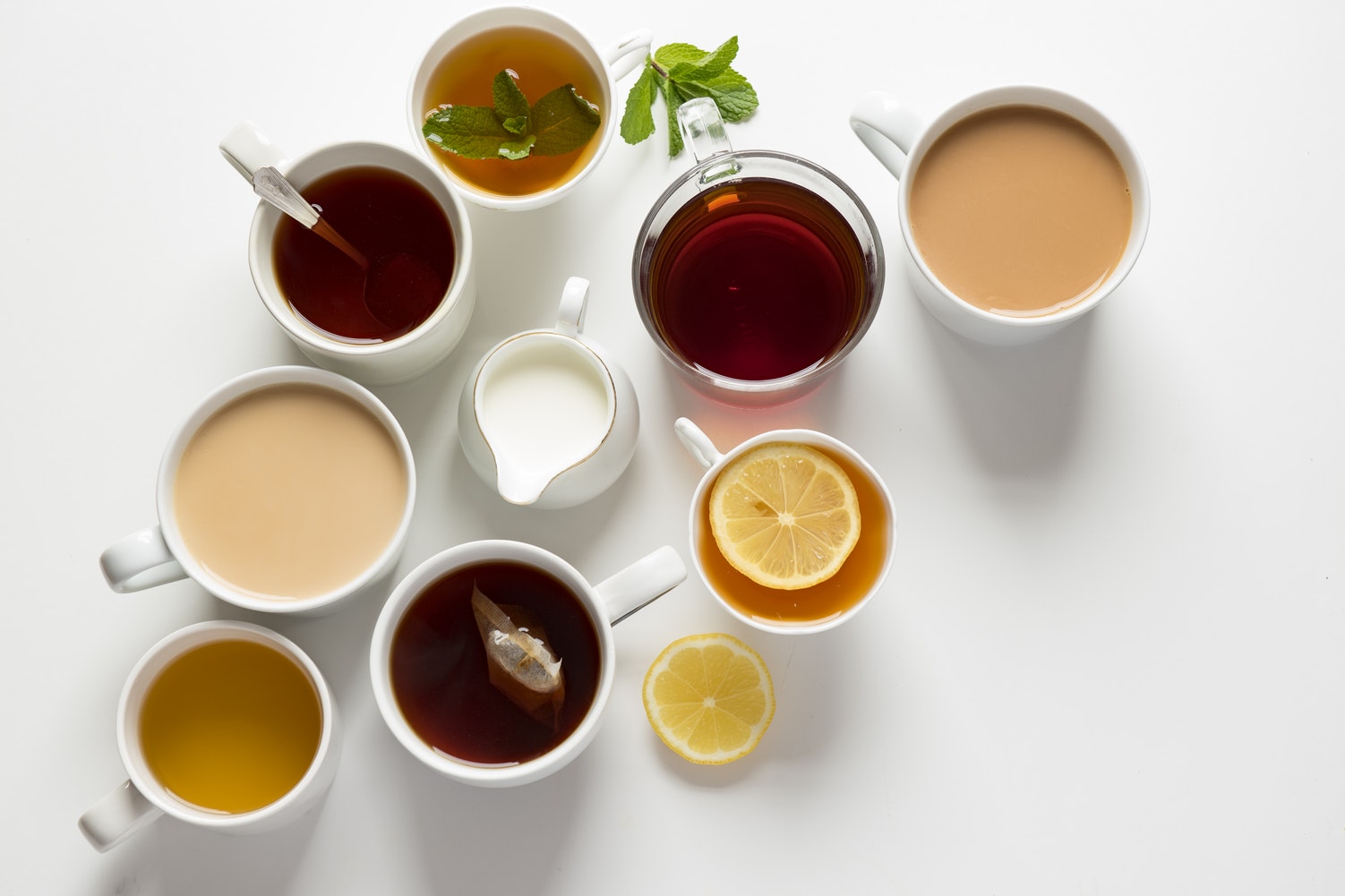 CBD can be consumed in various ways. (Source)

CBD is now offered in different forms. Apart from drinking it with tea, CBD can also be consumed through vaporizers, oils and edibles. For inflammatory purposes, CBD may also come in creams for topical applications. Last year, the World Anti-Doping Agency (WADA) just removed CBD from its list of prohibited substances, though some cannabinoids are still forbidden. This decision may have been driven by the fact that CBD is an effective anti-inflammatory treatment, especially for athletes.

Medical marijuana has been legal in Arkansas since 2016. And with the passage of Arkansas Industrial Hemp Act last year, the CBD industry in the state grew, per KATV. Though the FDA does not encourage the marketing of CBD, it does not mean that it is illegal to buy or sell them, according to Arkansas Times. What the FDA is trying to avoid is the false claims made by some CBD product manufacturers.

CBD may contain low THC levels or none at all and for it to be legal, it must have 0.3 percent THC or below. CBD can be extracted from both marijuana and hemp plants—both are considered cannabis plants. Since hemp generally has lower THC levels compared to marijuana, regulations are more lenient toward hemp.

As the government is about to pass the 2018 Farm Bill, which will categorize hemp as an industrial crop, we can expect that CBD products will continue to expand to other products, not just teas and medicines, but also in the food industry.