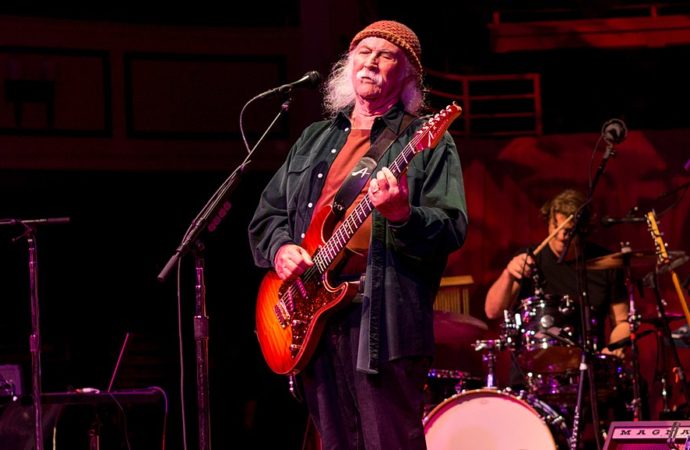 Cannabis industry has gathered support from all over the globe, including from big celebrities.

Cannabis use has always been part of pop culture way before governments become more permissive of the plant. Once a taboo, celebrities are now becoming more open with using cannabis, including investing in it. Some celebrities cited by mgretailer were musicians, David Crosby and Jimmy Buffett.

Jimmy Buffett, a member of the Coral Reefer Band, recently partnered with Surterra Holding Inc., a company based in Atlanta. The partnership, which licenses the Coral Reefer Brand to Surterra, involves a comprehensive line of cannabis products including edibles, vape pens, capsules and even topical products. Surterra Holding Inc. also has ten dispensaries in Florida. Buffett had several branding and licensing deals with other businesses such as restaurants, hotels, casinos and retirement communities. He even had a deal with Anheuser-Busch.

This corporate move by Surterra, which is in the medical marijuana business, may have been part of its intent to enter the recreational cannabis industry, according to Bloomberg.

Meanwhile, David Crosby of Crosby, Stills, and Nash recently announced that he is open to licensing his Mighty Croz brand to cannabis manufacturers. Cannabis is a product that Crosby would love to endorse.

According to the Might Croz co-founder Steven Sponder, “There’s been a dozen companies that have approached us, everything from startups to the largest publicly-traded cannabis companies.”

He added that they also find funded startups more preferable because these companies can be more entrepreneurial, and they can make quicker decisions. The downside with bigger companies is that they are trying to do a million things at the same time. He also said that startups also present the most innovative business ideas, whether for recreational or medicinal cannabis. 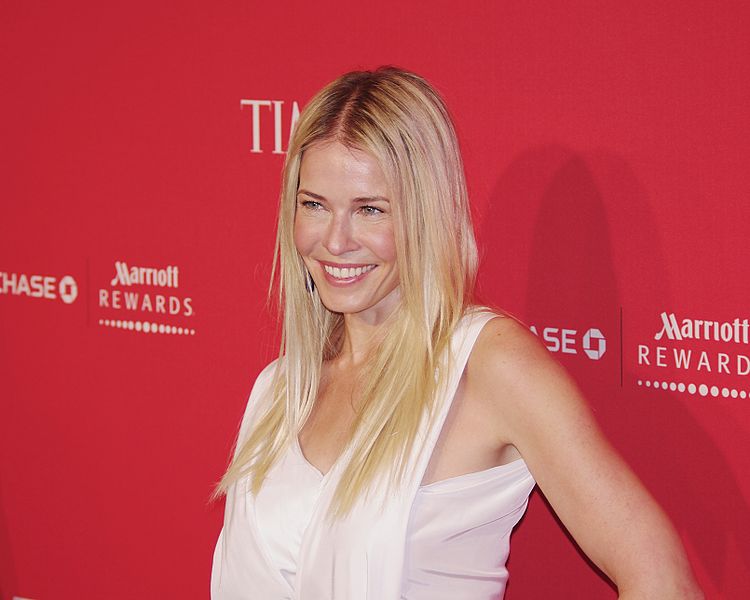 Chelsea Handler, a comedian and TV host, has been supportive of cannabis and even plans to launch her own brand. (Photo by David Shankbone via Wikimedia Commons. CC BY 3.0)

The article by mgretailer also mentioned Chelsea Handler, a comedian and TV host, who is popular for her TV shows “Chelsea Lately” on E! and “Chelsea” on Netflix. She also released a four-episode documentary show on Netflix titled “Chelsea Does,” where one of the episodes featured cannabis and other drugs.

In her episode, she hosted a dinner with fellow comedians and several actors. Some dishes served had marijuana in them. Since then, she has been supportive of cannabis. She announced her intent to have her own marijuana brand earlier this year.

Just this October, she visited Halifax as part of a tour organized by the website Civilized, per The Coast. In support of cannabis, Chandler said, “the legalization of marijuana is something that I’ve become very passionate about in the last couple of years, because it’s the only thing that’s gotten me through the Trump administration.”

She also said that due to the current political climate, she wanted to channel her outrage to something that could help and make a great difference—which is to support the cannabis legalization. She added, “For me, cannabis is not drug. It’s helpful. And it’s such a great alternative to so many of the other options that people are abusing out there.”

Several Hollywood personalities have also been open about marijuana use. The INSIDER listed some of these celebrities including Snoop Dogg, Lady Gaga, Sarah Silverman and Jennifer Lawrence, among others. Saturday Night Live’s Pete Davidson also opened up that smoking marijuana has helped him manage his borderline personality disorder and Crohn’s disease.