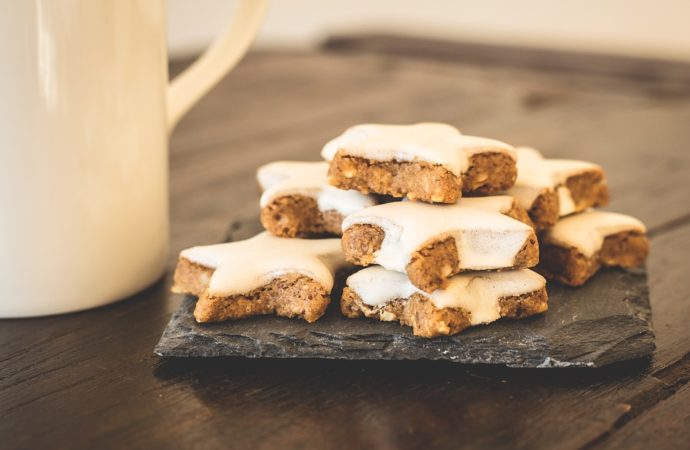 CBD-infused foods have become popular all throughout the U.S. but studies supporting these products are still lacking. Is it really effective?

Cannabidiol (CBD) has been incorporated into various products in the past years as producers have become more creative and consumers have demanded more of the compound. Producers have come as far as making CBD an ingredient in food favorites such as pasta, pastries, and beverages. Restaurants have also included these items in their menus.


This has been the trend in restaurants across the U.S. as CBD-laced food has become a great entry point for people who want to try the compound but are hesitant to consume it in big amounts. CBD is said to be effective in reducing anxiety and stress levels and consumers would like to try them first with something more familiar to them.

While the minimal amount of CBD in food is a plus for many, it may not be that effective exactly because of that. New York University Langone Health researcher Esther Blessing sees a lot of promise in using CBD as a stress and anxiety treatment but she believes that a very specific dose is needed for the compound to actually work. Even if CBD-laced food does work, it might only be effective in reducing experimental anxiety.

Experimental anxiety is different in the sense that it is induced by stressors to make the volunteer feel more anxious during a test. This is commonly used for early CBD studies.

There are researchers who are also looking to see the effects of the compound for people that naturally have anxiety. But in as far as CBD-laced food is a concern, there are still questions on how the CBD changes under intense temperature, especially when undergoing the process of cooking.


How does heat affect CBD?

When cooking with CBD, it is important to not use direct high heat on the oil. The ideal cooking temperature should be at around 160 degrees F (71.1 degrees C) to 185 degrees F (85 degrees C). It is also better to cook with CBD using equipment that can regulate heat like ovens.

This might also mean that not all CBD-infused food items could retain the efficacy of the compound since low heat items such as tea, coffee, and baked goods have better chances of keeping the benefits of CBD intact. The compound could also retain its potency when added last to pasta or other dishes. Anything that uses CBD as a direct cooking ingredient might not be as effective as other products.

CBD is believed to be a miracle compound in a lot of ways but consumers must not forget that despite the claims made by others, actual studies that prove the medical benefits of it are still lacking. They should use the products with caution as the legal risks are still present as well. Since the compound’s future is promising according to researchers, it might be best to wait for the industry to fully develop.