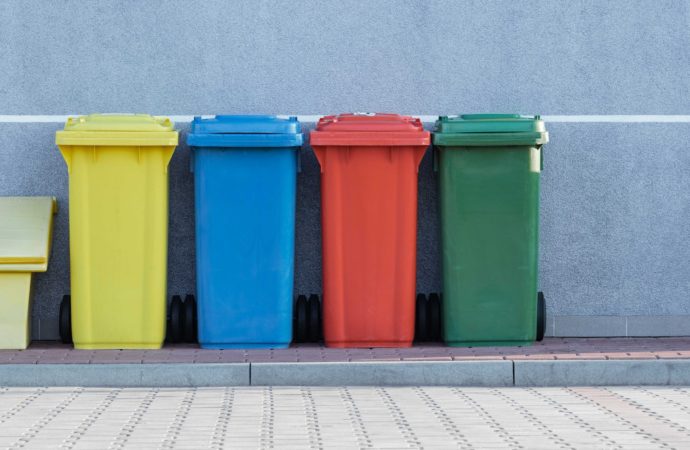 In both Canada and the U.S., cannabis consumers are raising their voices regarding excessive packaging that they see as an environmental issue.

Canadian cannabis customers have been in an uproar of late regarding excessive packaging used for products. Consumers are posting pics of wasteful packaging and irate comments on social media regarding the situation. One cannabis retailer seized the opportunity to launch a recycling program that takes cannabis packaging waste from any retailer via in-store bins. Responsible users can even register for home pickup. Related efforts are underway in the U.S.

Social media is buzzing with concern about excessive cannabis packaging. Some are even questioning whether the Canadian government should allow such packaging given that it uses non-biodegradable plastics. The issue is clearly one that’s arousing concern nationwide. As one New Brunswick customer put it regarding a gram of cannabis that was packaged in 70 grams of plastic, foil and cardboard:

A YouTube broadcaster also shared photos of the wasteful packaging and discussed the issue in a video, noting that medical dispensaries used far less packaging than do recreational outlet:

“I think the packaging is pretty excessive…Look at what comes with one gram of weed — you’ve got a cardboard box that comes in a bottle. That bottle is sealed with more plastic. And you open it up and see how much weed actually comes in the bottle and you think ‘Wow, there’s a lot that’s going on there’…I’ve been buying from medical dispensaries for two years now…And all I ever get is Ziploc bags of different variations. And that’s always been pretty good for me.”

One recreational cannabis retailer that came under fire, Tweed, has begun a recycling program in partnership with Canadian recycler TerraCycle. Admitting that its products contain a wide variety of materials, it is now making recycling bins available in its stores, as well as in partner stores, for recycling packaging from any retailer. Customers that register can also have their recycling picked up via UPS. 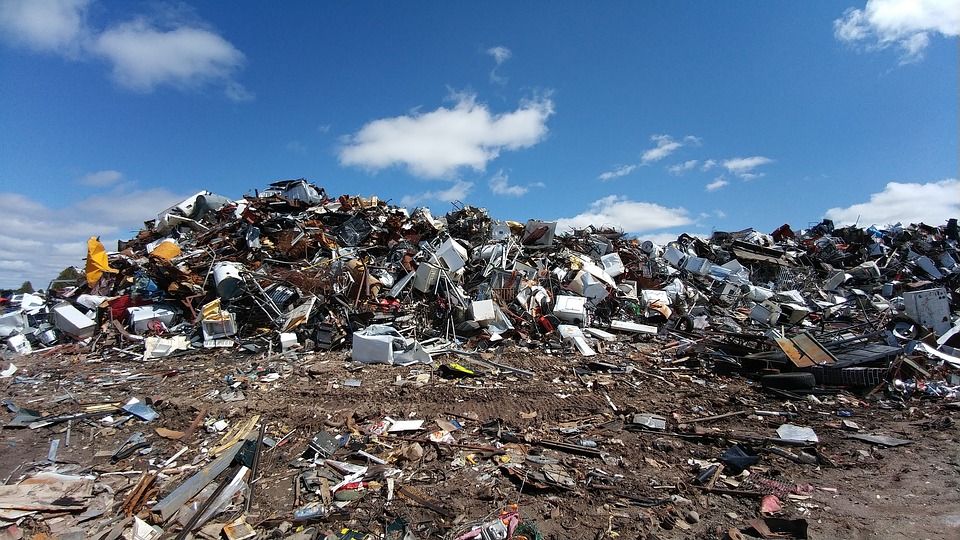 Landfills should be a last resort if used at all. (Source)

TerraCycle then processes the packaging. After cleaning it, the packaging is melted into plastic pellets, which can then be used to create new products.

Awareness of problem in the U.S.

Part of the problem may be the requirements of the Canadian government for specific forms of packaging as well as extensive text on the packaging itself requiring larger sizes. Requiring exceptional amounts of text describing the product is also an issue in the U.S. where it is a point of discussion in Denver. This state was the first to legalize recreational marijuana and so has been grappling with regulation and recycling for quite a while.

“We absolutely want to grow nationally but we think it’s got to start in Colorado…Colorado led the movement for recreational marijuana and we want to lead the movement for a greener industry right here as well…Right now we need to raise awareness and grow the program which happens from consumers asking dispensaries to implement it and dispensaries adopting and advocating the program on a daily basis.”

So progress is being made in recycling excessive marijuana packaging. However, the best approach to reducing packaging waste is not to use excessive packaging. And just as governmental regulation may have inadvertently contributed to the problem, it may ultimately force a solution as well.