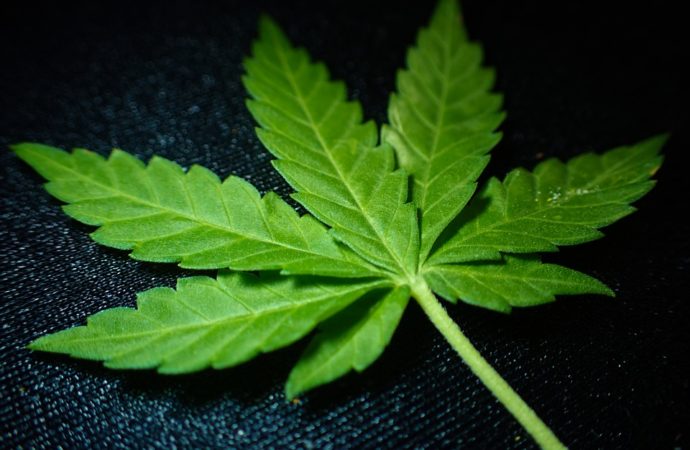 Here are the most important points raised during the highly-anticipated FDA public hearing on CBD regulation.

On May 31, the Food and Drug Administration held its first public hearing on regulating cannabidiol (CBD) in what could be the first step in clarifying the legality of products, particularly on food and beverages, infused with the compound. The hearing was aimed at obtaining pertinent information about the safety, manufacturing, quality, marketing, labeling, and sales of products containing CBD.

The 2018 Farm Bill which legalized hemp at the federal level preserved the FDA’s authority on regulating products with CBD under the Federal Food, Drug, and Cosmetics Act. What happened was that the FDA started regulating products even in states where CBD products are previously outright legal.

The FDA’s primary concern is that drugs should not make it to people’s food supply. On the other hand, the stakeholders from the cannabis sector argued that the FDA should be after the “bad actors” and not legitimate businesses. The stakeholders concurred that the sector needs standardized testing of CBD products from the FDA and regulatory distinctions between CBD supplements and pharmaceuticals products. Instead of limiting the growth of the legal marijuana market, the FDA could explore means on how to make selling and marketing of CBD supplements, food and beverage legal.

Who spoke that day?

There were more than 120 attendees during the public hearing. The audience was comprised of healthcare professionals, hemp advocates, company founders, CEOs, representatives, and other stakeholders.

There were representatives from the Alzheimer’s Association and the American Epilepsy Society while the retailers and distributors found a representative on Peter Matz from the Food Marketing Institute. Other government officials were also present including those from state departments of agriculture.

In the days leading to the first public hearing, cannabis stocks were generally performing high. The story changed during and after the hearing. Shares of Tilray, Cronos, Canopy Growth, and Aurora Cannabis traded lower during that day.

The reason may have something to do with how it became clear that FDA may implement tougher regulations on food and beverage infused with CBD.

“There are important reasons to generally prohibit putting drugs in the food supply,” acting FDA Commissioner Ned Sharpless was quoted as saying. He added that “drugs” does not exclude cannabis compounds such as CBD.

With this, it could also be inferred that the FDA may take all the time in the world to clarify laws on CBD-infused food and beverage. The agency might act first on other products such as skin care and pet products.

Whatever the case may be, action, slow action, or inaction of the FDA on the matter is expected to bring negative impact on companies which have standing agreements with beverage companies. One example of such agreement is Tilray which has partnerships with AB InBev and Authentic Brands Group or Canopy Growth with its partnership with Constellation Brands. Although these companies are based in Canada, strict FDA regulations would mean a limited market for their future products.

What investors should do

As always, diversifying portfolio will be the best direction to go if the current situation continues to be unresolved. Choose cannabis stocks that have other forms of businesses aside from simply focusing on CBD infused food and beverage. Growers and cultivators can be the most likely candidate for investors’ portfolio. Ancillary cannabis businesses will also be a perfect option as these companies do not directly deal with cannabis and instead provide services for cannabis companies.