Bulls have entered the fray and raise stock prices due to strong earnings reports of the legal cannabis sector.

Green colors the portfolios and trading screens of legal cannabis investors as earning reports show the market enthusiasm for market leaders. While not all cannabis companies see a stock price rally, some leading companies do, not just in the US but all over the world.

A lot of news woke up the sleeping bulls in respective companies. For instance, the legalization of the adult recreational use of marijuana in Canada has already been factored with the price increase the previous months, but some companies have retained their resiliency to price actions. In fact, some Canadian legal cannabis companies have seen their stock prices fall, as what savvy investors have predicted.

On the fundamental side of the marijuana industry, the sun keeps shining bright even in the presence of a new competitive market. Some Companies also reported better than expected earnings reports while a prominent Canadian company received approval from the New York Stock Exchange (NYSE) to be part of the public listing in the US. Bulls have entered the fray and raise stock prices due to strong earnings reports of the legal cannabis sector.

Two critical markets, Canada and the United States, have different reactions to the legalization of cannabis in Canada. Which grass is greener between the two?

On October 17, 2018, Cannabis became legal for consumers to enjoy after months of stalling in the legislative body.  The market greets the industry with cautious optimism; Market leaders like Aurora Cannabis, with ticker ACB in Canada and ACBFF in the future for the United States, see higher prices. In fact, ACB stock prices increased when news of the NYSE approval reached the Canadian investors.

There is another good piece of news for investors in the Canadian Hemp giant; the company posted a profit of C$79.9 million. This is excellent news for fundamental traders and investors as a year ago ACB posted a loss of C$20 million. As of Oct. 18, 2018, the price increased by 1.40 percent against other green companies posting losses of 3 to 4 percent.

Not all companies reacted positively however. For example, Canopy Growth (WEED) went down by 2.77 percent. One of the pioneers in the medical cannabis industry, WEED stock prices fell since bears have factored in the accompanying competition when recreational cannabis first got legalized. Tilray (TLRY) lost 6.4 percent since the cannabis producer also has not mentioned how it can gain more market share. Lastly, Cronos Group (CRON) fell even deeper at 7.55 percent.

Cronos has started more cash-intensive operations, like research projects with the Israel Institute of Technology to improve cannabinoid extraction and usage. Canopy also is on its way of acquiring a cannabis research company named Ebbu, which is based in Colorado.

These stock price changes do show that the industry is maturing; some companies are increasing their war chests (like Aurora) while others are spending more to gain traction as their market shares are not as large as other companies, like Cronos. 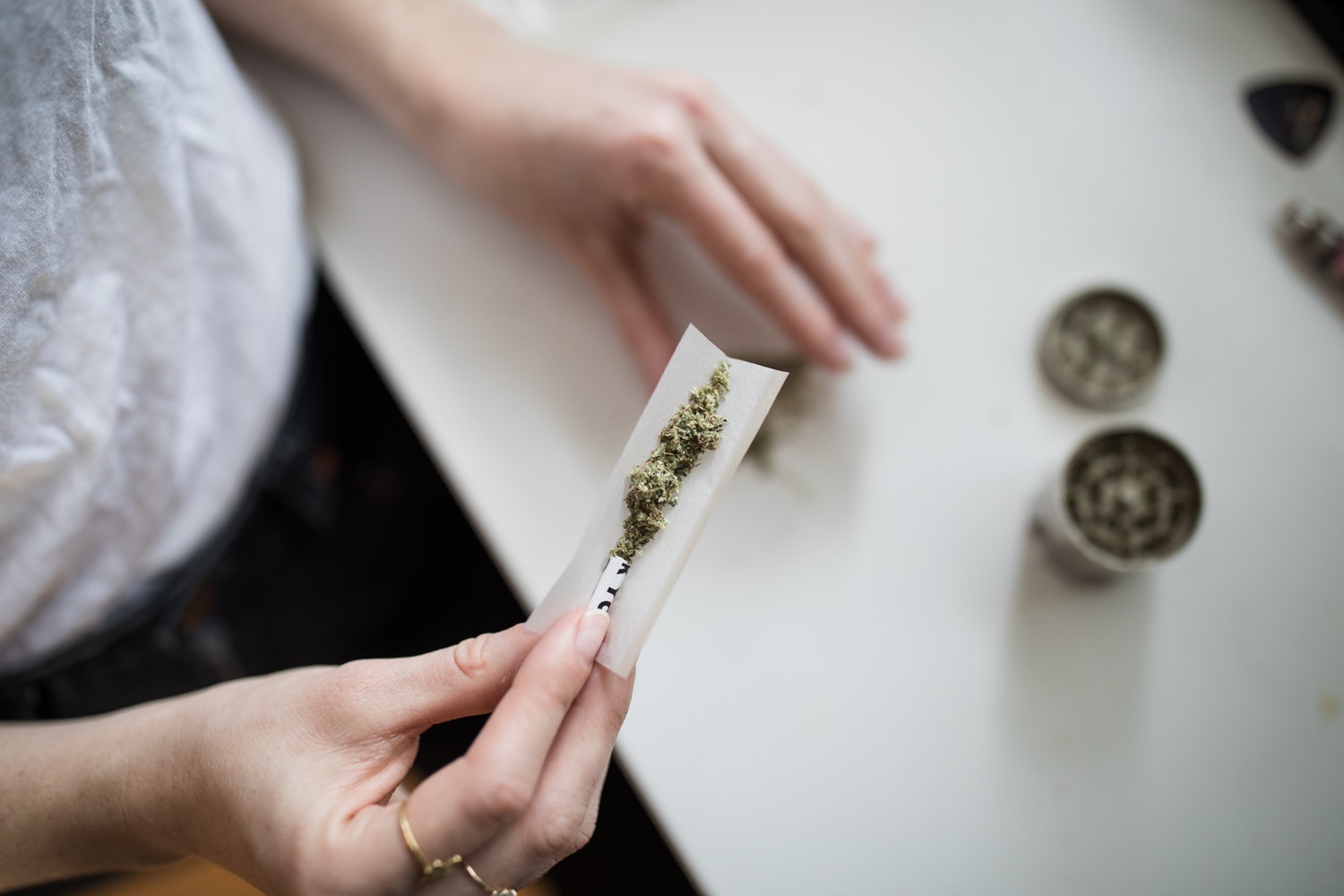 The U.S. and Canada are opening up their markets to the green rush of cannabis. (Source)

Elasticity and price volatility for cannabis products themselves are not a problem; some cannabis baskets cost around $80 to $90 per package and people still pay. The question lies with market share and business strategy. What would be the next move of Canadian Cannabis companies? With the US and Canada opening up their markets to the green rush of cannabis, only time can tell what effective marketing can lift one company against other in spite of regulations.

Most cannabis companies in the US stock market remain in the consolidation phase, with more companies experiencing a slight price decrease due to the legalization, and the emergence of competitors, in the Canadian markets. AbbVie Inc. (ABBV) posted a $2.37 decrease, hitting $89.90 as of the end of trading day. Hemp Inc. has a .35 percent decrease.

As what investors can see, most companies have seen less than 1 percent change in prices, with most losing some ground.

However, some companies posted better than the average price increase. PotNetwork Holdings Inc. (OTCMKTS:POTN) received a 2.06 percent increase due to their better than average earnings report.  Having a 137 percent revenue increase has made bulls confident with the fundamentals of the company. Medical Marijuana Inc. (MJNA), the first publicly traded cannabis company in the US, has seen a .22 percent increase. With their focus on medical marijuana, MJNA has proven resilient in the face of market hesitation.