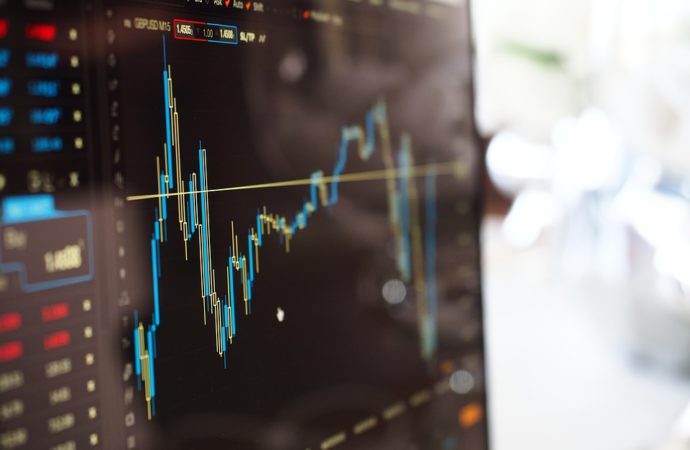 Studies supporting the naturally occurring cannabis compound cannabidiol (CBD) has boosted an entirely new industry stemming from cannabis. An increasing number of companies has centered themselves around researching and developing CBD products. Now that hemp-derived CBD is more accessible than ever before, investors are taking it as an opportunity to support a new line of

Studies supporting the naturally occurring cannabis compound cannabidiol (CBD) has boosted an entirely new industry stemming from cannabis. An increasing number of companies has centered themselves around researching and developing CBD products. Now that hemp-derived CBD is more accessible than ever before, investors are taking it as an opportunity to support a new line of companies in hopes of getting tremendous gains.

Though it is already shaping up to be a billion dollar industry, CBD is still far from reaching its full potential. Investing in the right CBD stocks now could mean big returns later on. One of the companies showing the greatest opportunity for investors is China-based ChineseInvestors.com, Inc. (CIIX) which has a market cap of more than $17 million and a share price that sits around $0.600.

CIIX is a part of the CBD industry through its subsidiary, ChineseHempOil.com, Inc. CEO Warren Wang announced in an interview that they are hoping to expand its operations to more areas in the U.S. Along with ChineseHempOil.com, CIIX also operates CBD Biotechnology Co. Ltd.; Hemp Logic, Inc. When combined, these three companies have established partnerships with 70 retailers in Los Angeles.

In the next couple of months, Wang said that they might finally begin selling products in Northern California, then New York, Texas and Colorado.

The company also wants to be a part of the booming cannabis industry in Canada now that the legalization of recreational marijuana there is coming on Oct. 17. Additionally, there are plans to take on the Asian market such as Japan and then onto mainland China wherein CIIX is only one of three companies that sell CBD products. CIIX has a big task ahead of it as the cannabis industry has not fully taken off in Asia yet.

Wang adds that he wants to create a listing for ChineseHempOil.com by the end of the year although there are no promises for now. He continues saying “but we are looking for a listing on the OTC or a national listing on the Nasdaq Exchange within 12 months.”

The CEO is confident that ChineseHempOil.com will have a long-term $10-20 million future market cap and most of which will be supported by sales in its own region.

In terms of potential, Cronos Group, Inc. is one of the top stocks to rely on with its strong $2.13 billion market cap. It is best to buy shares from Cronos Group as early as now as their share price is stable around $12 which is relatively cheap compared to other companies. 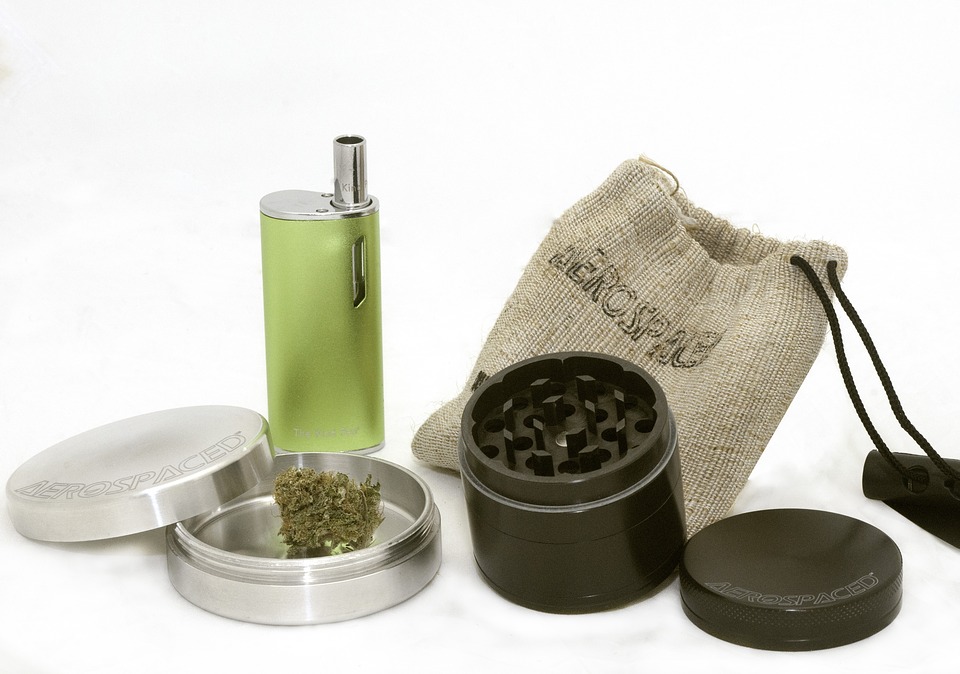 The Canada-based company is an investment firm that focuses on supporting brands that are active in the field of medical marijuana. It has a solid foundation built in Canada’s booming cannabis market.

Cronos Group has performed well in the past years but it continues to soar through strategic partnerships. Earlier this week, the company announced a “landmark partnership” with Boston-based biotech group Gingko Bioworks, Inc. The partnership will be centered on highlighting products that are based on certain cannabinoids.

Cronos is placing a $22 million investment into Ginkgo which will be used for research and development. Additionally, Cronos is issuing 14.7 million shares to Ginkgo if the collaboration garners good results.

Another company worth looking into is GW Pharmaceuticals, Inc. The company was the talk of the town several weeks back when Epidiolex was stamped with the approval of the Food and Drugs Administration (FDA). The epilepsy-fighting drug is the first CBD-based medication that was given FDA’s approval and it was a milestone not only for GW Pharmaceuticals but also for the cannabis industry.

GW Pharmaceuticals is riding a decent positive wave on the stock market weeks after the approval of Epidiolex.  The company’s share price is consistently playing around the $144 line. Although its share is a bit pricier compared to other CBD stocks, there is still room for growth for the U.K.-based company.

CBD stocks are ideal for investors from all categories. For instance, microcap investors could add early-stage CBD stocks to their stocks for potential gains later on. Experienced investors could buy small amounts of shares to test the waters first before making big purchases. Though it is hard to predict exactly where these companies will be years from now, all signs are pointing to steady growth nonetheless.