CBD bars and restaurants are taking over NYC 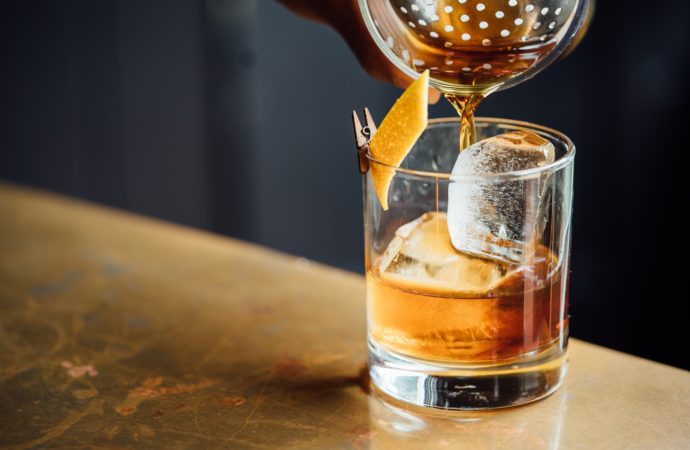 Several establishments that offer CBD in their menu have won the hearts of some New Yorkers.

Cannabidiol (CBD) products have been popular over the past few years as most regulations from different countries become more tolerant when it comes to this cannabis compound. Unlike tetrahydrocannabinol or THC, CBD does not make people high, but it offers several therapeutic benefits.

In fact, the World Health Organization has released a report that says there is no abuse potential for CBD and that there is no public health risk in relation to this compound, per Forbes.

CBD is taking NYC by storm

A recent article on Leafly took us inside the New York City’s first and only CBD cocktail bar—Adriaen Block. The bar is owned by George Csonka who grew up in Budapest, Hungary. Before being established in New York, he lived in Las Vegas, Spain, and Hawai’i for some time. He has been immersed in the hospitality industry and has handled several clubs and restaurants.

Adriaen Block is located along Ditmars Boulevard in Astoria in Queens, New York. The bar offers a variety of cocktails infused with CBD. Their drinks immediately provide a calming effect and according to Csonka, the secret is finding the balance between the low-alcohol content liquors and the CBD, though they also offer non-alcoholic CBD cocktails. Some of their offerings include Stoney Negroni, Bakin’ & Eggs (made with bacon and Lillet blanc) and the Rolled Fashioned, which are priced between $10 and $15. The steak sauce and whipped cream served at Adriaen Block can also be infused with CBD.

Because New York is one of the busiest cities in the world, it has become more stressful for many people, including Csonka. According to him, CBD has helped him to mellow out and to ease up his day.

The name of the bar came from a Dutch Explorer, Adriaen Block, who was known to be the first European to enter Long Island Sound through Hell’s Gate and came across the present-day Astoria. Csonka is also open about serving THC-infused products if it eventually became legal to do so. 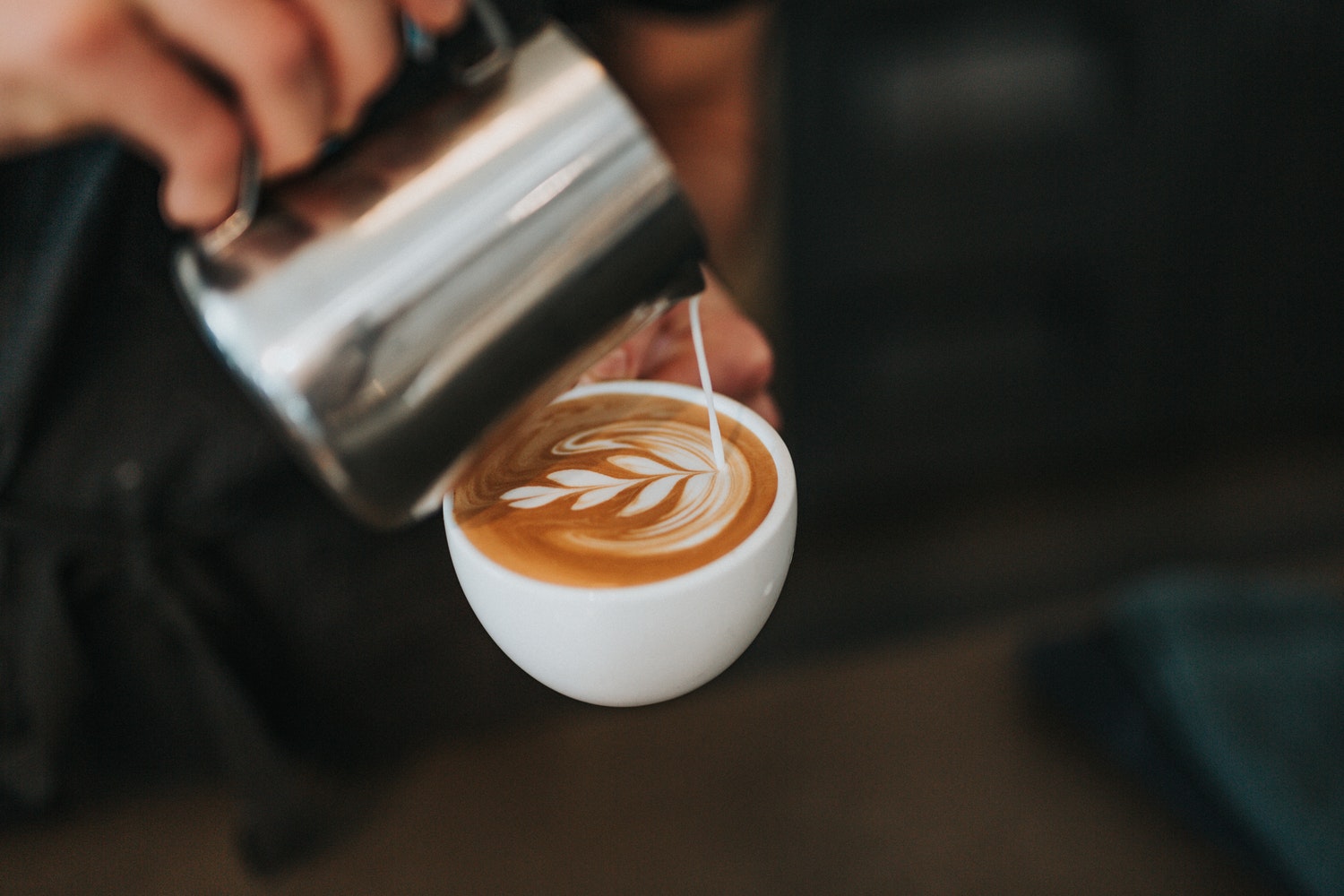 Though Adriaen Block is the first CBD cocktail bar, there are several other establishments that of CBD in their choices and the amNewYork has listed some of them. Caffeine Underground in Brooklyn and Patent Coffee in Manhattan would allow you to have your caffeine fix while experiencing the effects of CBD. Caffeine Underground also offers CBD lollipops and caramel.

Meanwhile, the Butcher’s Daughter in Brooklyn offers CBD in olive oil and oil for beverages. The juice bar and cafe also allow customers to add CBD to any dish, smoothie, coffee and pastry for an extra charge of $3.

Chillhouse in Manhattan, which is a spa, also launched their CBD offerings that include tea-based beverages, hibiscus milkshake and ricotta toast topped with CBD-infused honey.

For a sweet tooth, Sweets By Chloe offers dairy-free ice cream with CBD oil. The shop is located in Manhattan.

As CBD continues to prove its benefits without giving any health risks, we can expect that more regulations will become more lenient towards this product. And as soon as these regulations come to life, we can expect more restaurants, bars and cafes that will offer CBD-infused products on their menus.