CBD oil catching on in Missouri despite legal drawbacks 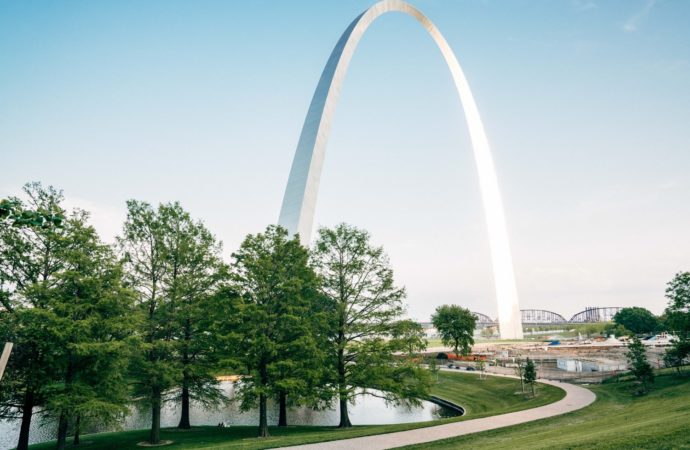 The Missouri Department of Agriculture is reviewing CBD oil, which is widely sold in Missouri despite the fact that marijuana remains illegal in the state.

Cannabidiol (CBD) products are widely sold in Missouri, although marijuana remains illegal in the state. Many shops are selling products that contain the CBD compound found in cannabis that doesn’t deliver the high commonly associated with marijuana. The substance is said to have properties that help people with a range of conditions, including extreme epilepsy and chronic pain.

The legalization of medical marijuana initiatives are being undertaken in many developed countries around the world. Marijuana is not legal in Missouri, but CBD oil is currently under review by the Missouri Department of Agriculture in the U.S. It is worth noting that some cannabidiol has been taken out of the most restrictive category of controlled substances by the U.S. Drug Enforcement Administration. This gives federal approval for the sale of non-synthetic, cannabis-derived medicine.

Knowing the benefits and risks

Derived from cannabis sativa and cannabis indica plants, medical marijuana is a medicine composed of three key compounds, namely, THC, CBD and CBN. It has been used to treat a variety of ailments and symptoms such as poor appetite, sleep disorders, anxiety, nausea, pain, muscle spasms, epilepsy and other conditions. CBD has shown benefits increasing immunity, regulating mood and emotions, neuroplasticity and vascular health among others. Its pain management properties are being increasingly utilized by AIDS patients, as well as cancer patients undergoing chemotherapy, which can be painful, distressing and appetite reducing.

When used in reasonable doses, the risks are limited and manageable. These include dry mouth and fatigue. At higher doses, however, especially where THC is involved, paranoia, dizziness, hallucination and other psychoactive effects may occur.

Caution is advised when considering the treatment of adolescents with medical marijuana as it may have negative effects. There is a growing concern that risks are higher for immature brains causing a disruption in the development of the neurological system, along with serious conditions arising from its early use such as schizophrenia.

Marijuana has a history of medicinal use dating back millennia in many cultures. Several medical organizations have urged for the removal of cannabis from the list of Schedule I controlled substances, followed by regulatory and scientific oversight. Others, such as the American Academy of Pediatrics, oppose its legalization. 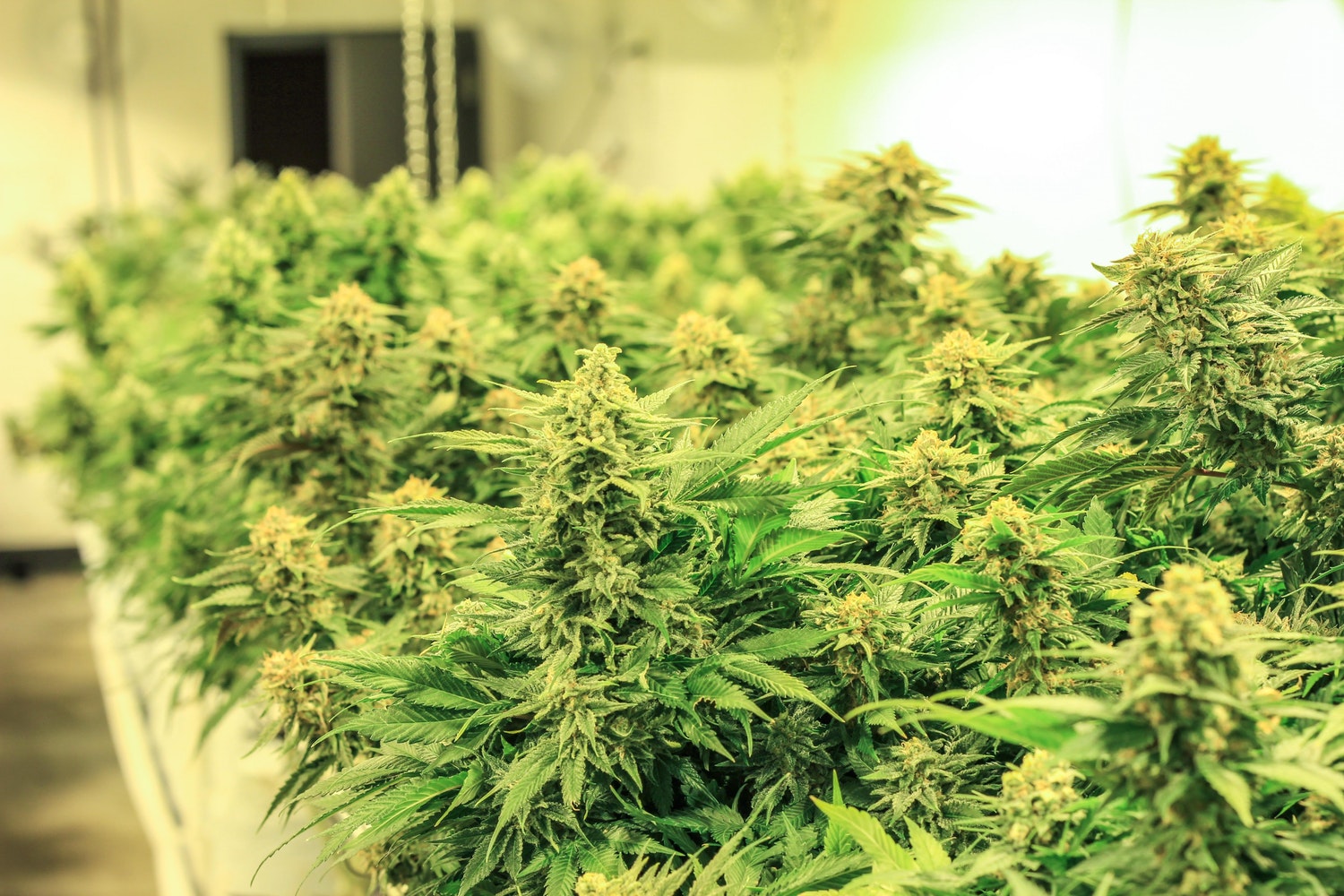 Other countries are passing new laws that would allow legal use of medicinal marijuana. (Source)

Many patients will resort to CBD for its therapeutic benefits

In other parts of the world, it is worth noting that the Australian parliament recently passed national laws paving the way for the use of medicinal cannabis by people who suffer from painful and chronic illnesses. Australian law permits the use of cannabis for manufacture of medical products while recreational cannabis cultivation and use remains illegal.

While the debate on allowing the use of cannabis for medical treatment in the United States will continue, the fact remains that there is a dire need to provide more effective support to chronically ill patients and reduce their suffering. Increase in the sale of CBD oil reflects that patients will resort to obtaining CBD oil despite the legal issues that surround it. Although marijuana is still illegal in Missouri, CBD oil is being sold in more stores across the state. While its legality is currently under review, it should soon reach its logical conclusion.