Thailand opens a clinic that treats patients with medical cannabis 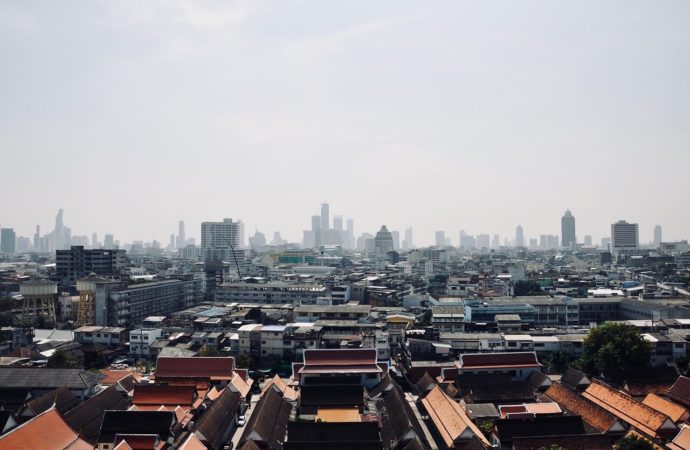 Thailand recently opened its first clinic that will treat patients with medical marijuana. Located in Nakhon Ratchasima province, the clinic will be led by a doctor and three accredited traditional medical practitioners. It will be using cannabis oil to treat various conditions ranging from muscle aches caused by multiple sclerosis, epilepsy, neuropathic pain and nausea caused by chemotherapy.

The first clinic in Thailand to use cannabis to treat its patients opened in a public hospital in Nakhon Ratchasima province last week. It will be led by a doctor and three accredited traditional medicine practitioners. 10 others will be sent for training. An amendment in July had allowed traditional Thai doctors to prescribe cannabis for therapeutic use to their patients.

The clinic will allow two groups of patients to treat themselves with cannabis in the initial phase. Illnesses that can be alleviated by cannabis oil include muscle aches caused by multiple sclerosis, epilepsy that can no longer be treated by modern medicine, neuropathic pain and nausea caused by chemotherapy for the treatment of cancer.

The other group consists of patients treated with traditional Thai medicine, such as those with chronic diseases causing certain symptoms such as sleep disorders, lack of appetite, acute chest pain, hoarseness, constipation, muscle pain and limb weakness in stroke patients.

About a hundred people came for treatment in the first group, and 500 in the second.

“The treatment will be supervised by qualified doctors and practitioners,” said Bhumjaithai party leader and Minister of Public Health, Anutin Charnvirakul. He added that practitioners who prepare their own cannabis formulas based on olive oil and coconut could submit them for validation.

If they are not harmful, they will also be allowed for supervised use in clinics and hospitals across the country. Indeed, earlier this month, the Government Pharmaceutical Organization authorized the use of three forms of cannabis oil. The Thai government then delivered 4500 5 mL bottles of cannabis oil to the Ministry of Public Health, which were redistributed to health institutions.

First published in Newsweed, a third-party contributor translated and adapted the article from the original. In case of discrepancy, the original will prevail.

Although the author made reasonable efforts to provide accurate translations, some parts may be incorrect. CBDNews Live assumes no responsibility for errors, omissions or ambiguities in the content provided on this website. Any person or entity relying on the translations does so at their own risk. Hemp.im is not responsible for losses caused by such reliance on the accuracy or reliability of translated information. If you wish to report an error or inaccuracy in the translation, we encourage you to contact us.