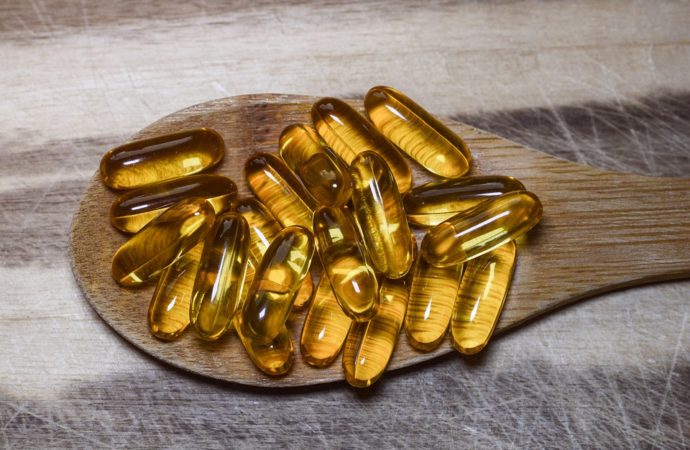 The Vitamin Shoppe recently joined the long list of national retailers carrying CBD products on its shelves when it announced in late April that it would sell oral CBD soft gels and CBD drops. The announcement was made following a decline in its first-quarter earnings and despite warnings from the Food Drug and Administration.

Vitamin Shoppe stocked its shelves with Irwin Naturals soft gels made with full spectrum hemp extract. Included in its new products are Garden of Life Dr. Formulated Broad Spectrum CBD Extract soft gels and liquid drops. These supplements will be soon be sold across 14 states, the District of Columbia, and Puerto Rico. The New Jersey-based retailer of nutritional supplements had also started selling hemp extract essential oils in March.

Vitamin Shoppe said its decision to sell CBD products was inspired by customers inquiring on whether it is planning to make CBD available in stores and online. Now, that it has officially been carrying the products, it now hopes to successfully compete with other retailers.

Aside from leveling the playing field with its competition, Vitamin Shoppe hopes to help in educating consumers about the benefits of CBD.

“Our goal at The Vitamin Shoppe is to be first to market with innovative, high-quality products, as well as provide our customers the education, guidance, and services essential to helping them live their best life, however they define it. These new product offerings are another example towards us fulfilling that promise,” said CEO Sharon Leite.

Vitamin Shoppe announced its foray into the CBD market ahead of announcing its preliminary financial results for the three months ended March 30, 2019. Although the launch of its CBD products was made prior to its financial reporting, it can be inferred that the latest move could be one strategy to arrest its sales decline.

The company’s total sales were $283.3 million, down by 4.3 percent compared to the same period last year. Its comparable sales were down 3.5 percent in the quarter. The retailer had in fact decided to close five stores in the quarter and had no plans to open any new ones.

Even with its optimism on its CBD launch, however, Vitamin Shoppe along with other major retailers need to wait for the streamlined FDA rules regarding supplements infused with CBD. Until the board comes up with these more streamlined regulations, it prohibits companies from mixing CBD to supplements, most especially if they claim to have therapeutic properties.

FDA strict stance on CBD supplements is aimed at protecting patients from ingesting unproven treatments instead of sticking to what their doctors prescribed.

“This deceptive marketing of unproven treatments raises significant public health concerns, as it may keep some patients from accessing appropriate, recognized therapies to treat serious and even fatal diseases,” an FDA official said in a recent interview.

While passage of 2018 Farm Bill removed hemp from the Controlled Substances Act, the Congress explicitly preserved the rights to regulate products containing CBD to the FDA. The move is in line with the Federal Food, Drug, and Cosmetic Act (FD&C Act) and section 351 of the Public Health Service Act.

To address the widespread confusion regarding CBD, the FDA scheduled a public hearing on May 31 to allow stakeholders to share their experiences and challenges with CBD products, including information and views related to product safety.

Until then, Vitamin Shoppe and other retailers continue to walk on eggshells while the CBD market continues to take off. According to Brightfield, the hemp-derived CBD alone is expected to grow to a $22-billion market by 2022.